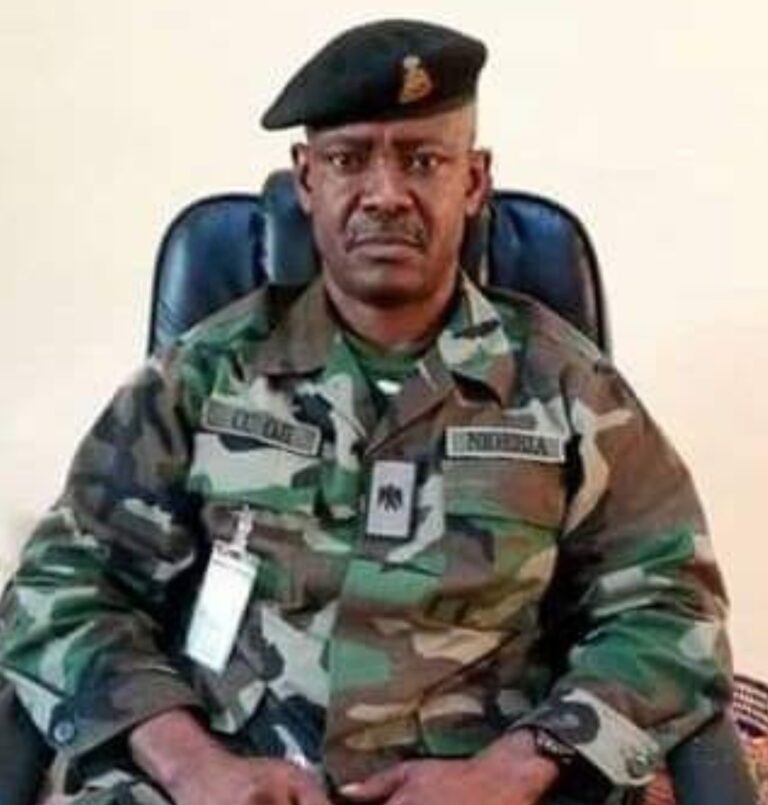 It was gathered the soldier was killed on Saturday, August 20, while in an operation in the troubled Azia axis, inIhiala Local Government Area of the state.

“He was my senior in Agulu Boys Secondary School. Our labour is perfect then. It’s true he was killed by gunmen at Azia, in Ihiala LGA,” Edu said.

In a tribute on Sunday, one Ugochukwu Afoekelu, wrote; “Our brother Major Churchill Orji, you paid the price defending our dear State from bandits and unknown gunmen yesterday at Azia/Ukpor. Your efforts shall never be in vain. Agulu mourns.”

Another friend wrote; “Rest in peace my brother from Nneogidi village, Agulu, Major Churchill Orji killed yesterday at Azia/Ukpor defending the South-East from the marauders.”

Spokesperson of the Anambra State Police Command, DSP Ikenga Tochukwu, when contacted on the telephone, said he was yet to receive a report about the incident.