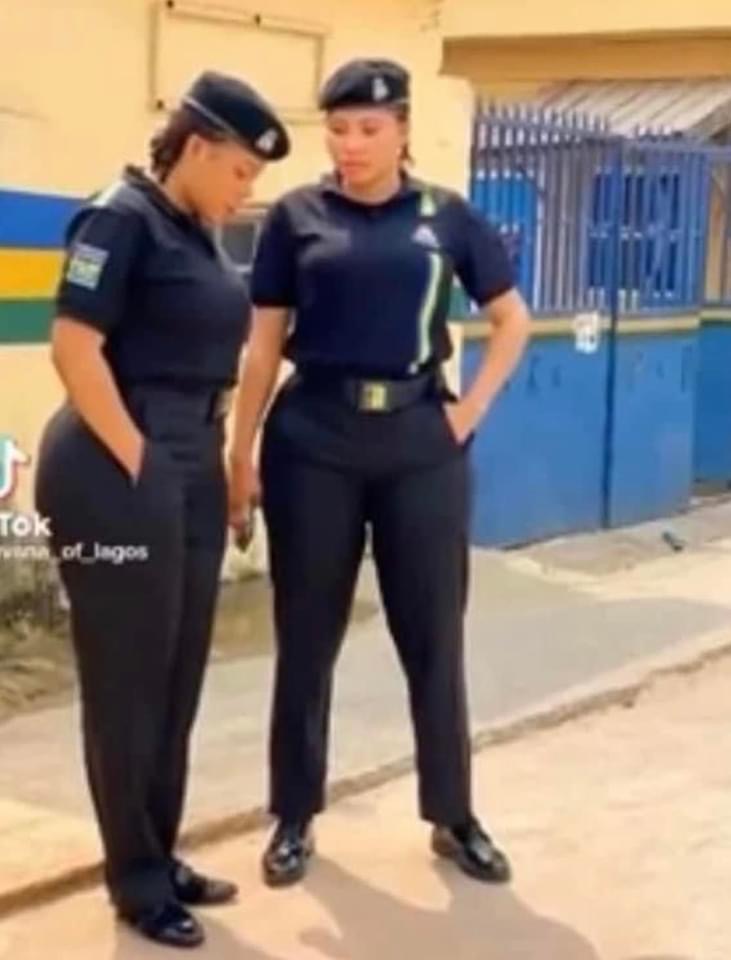 Speaking in the video he shared on his Twitter page, he said that the two female cops portrayed themselves as undisciplined and unprofessional in the viral TikTok they released.

“Above all, they portrayed themselves in the viral video and other videos as undisciplined and unprofessional in contravention of the police social media policy.’’