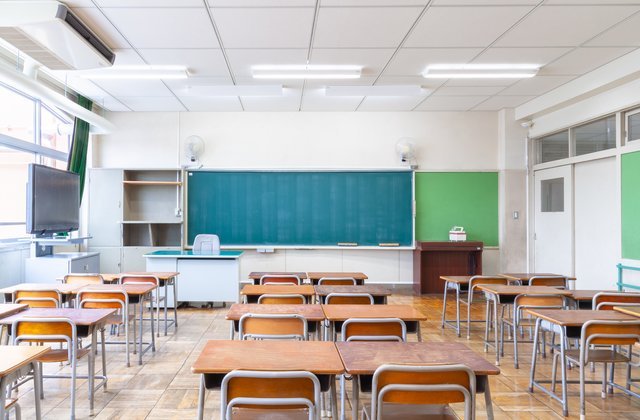 Government In Nigeria Orders Shut Down Of Private Schools

Onyxnewsng reports that the Enugu State Government has directed the immediate closure of all private schools at basic and post-basic levels operating in the state without the written approval of the state’s ministry of education.

The State Commissioner for Education, Prof. Uche Eze, who gave the directive on Tuesday, said the order was necessary following the proliferation of substandard private schools in the state.

He said such schools did not seek registration or obtain approval from the ministry as required by the law.

Eze stated that it has become a source of concern to both the government and stakeholders in the education sector, adding that “without such registration and approval, the government cannot guarantee or assure the state of infrastructure or the quality of teaching and learning offered in such schools.”

The commissioner advised all the affected persons and schools to abide strictly by the directive in their own interests.

He warned that “the state government shall, two weeks from the date of this announcement, embark on forcible closure of any defaulting school, prosecute and punish any person or group of persons still flouting the directive.”

Eze pointed out that the directive was pursuant to the powers conferred on the ministry by the Education Law of Enugu State and “its determination to secure the right of all children in the state to good and quality education.”

The commissioner also advised school proprietors and promoters of private schools “to note that it is a criminal offence punishable upon conviction with imprisonment or fine or both for any person to establish, open, or publish any advertisement in connection with any private school in the state without the written approval of the state’s ministry of education or run, manage or teach in any of such unapproved school or institution”.

He, therefore, urged the general public to take note of the illegal operation of private schools in the state and be guided accordingly.