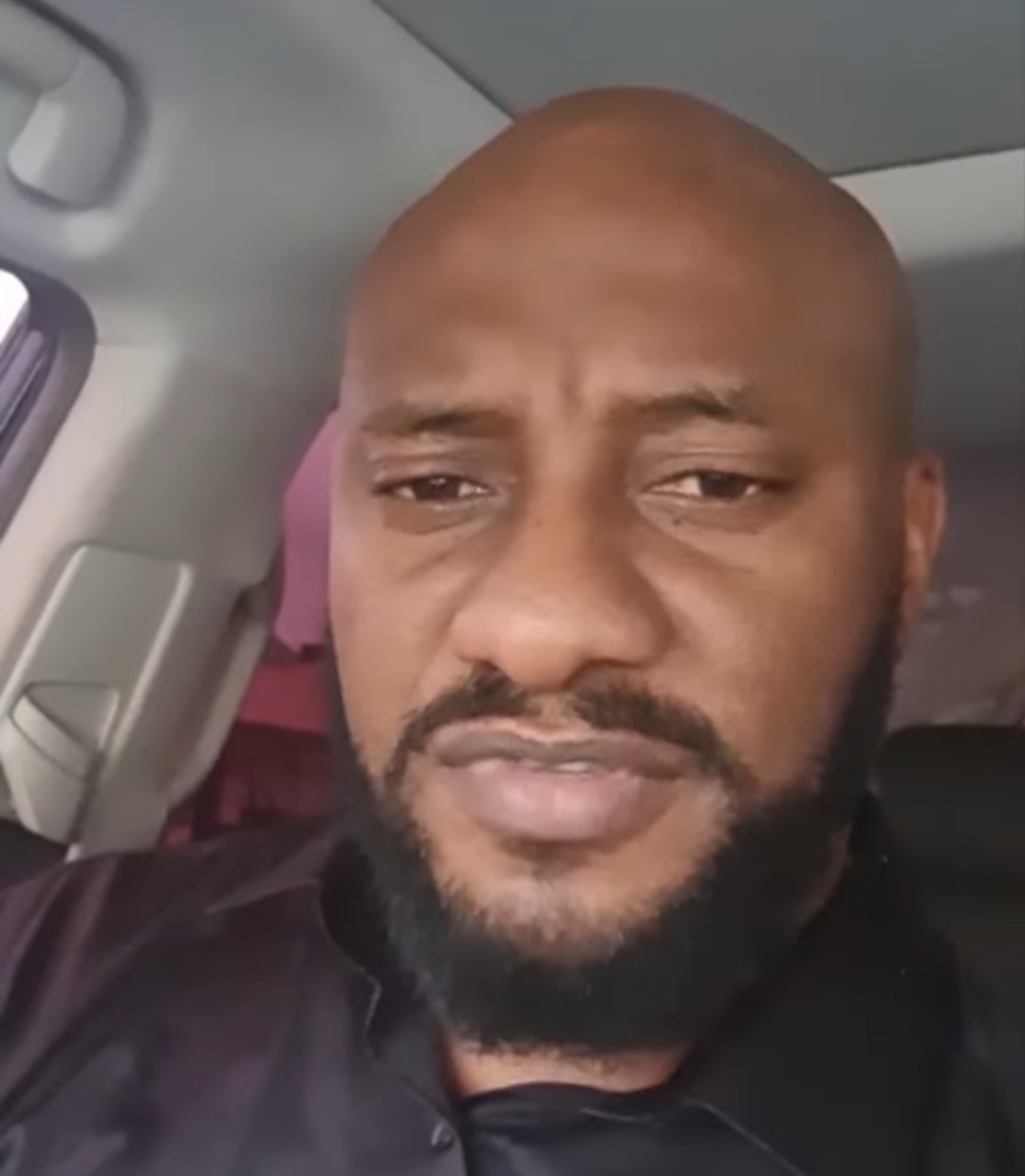 The actor, who is a son of veteran actor, Pete Edochie, broke the news on Facebook and other social media platforms on Saturday and described it as a ‘miraculous survival.’

He said he died but believed that God gave him a second chance to live again.