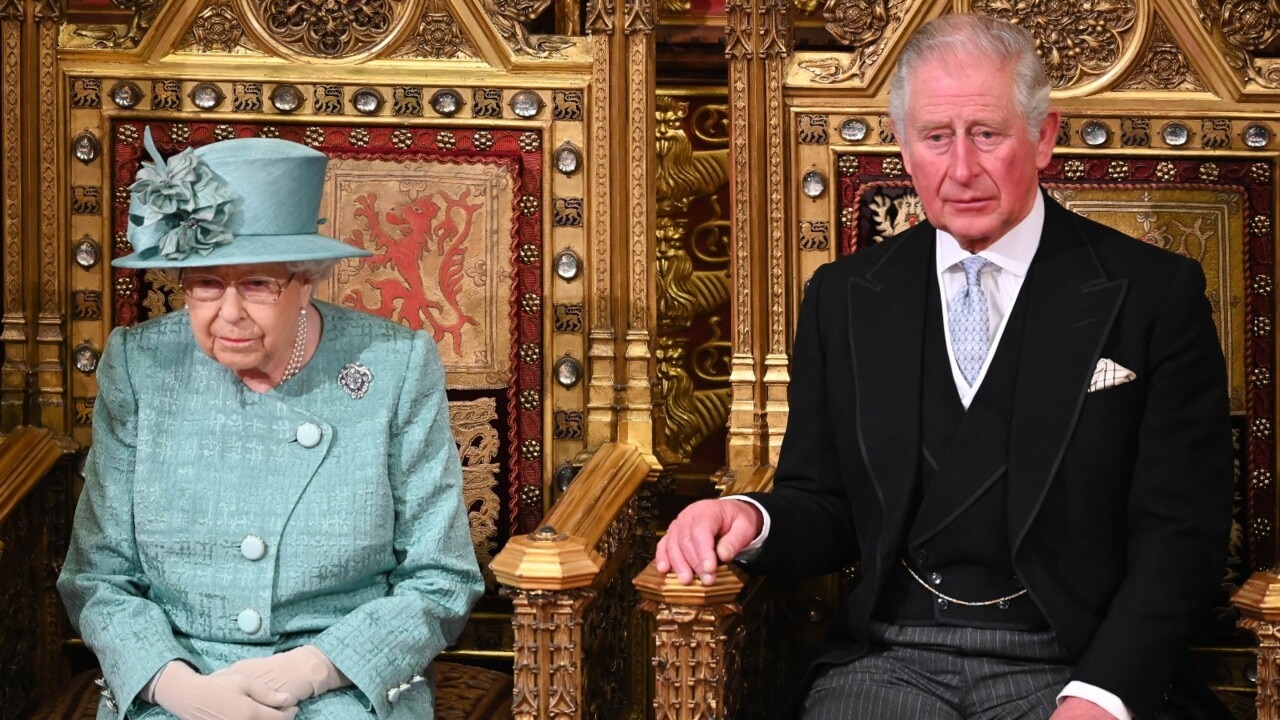 The eldest child of the late Queen Elizabeth II, Charles, Prince of Wales, who at 73 is the oldest heir apparent in British history, becomes king of United Kingdom.

They were joined by Charles’s sons, Prince William, and his brother Prince Harry.