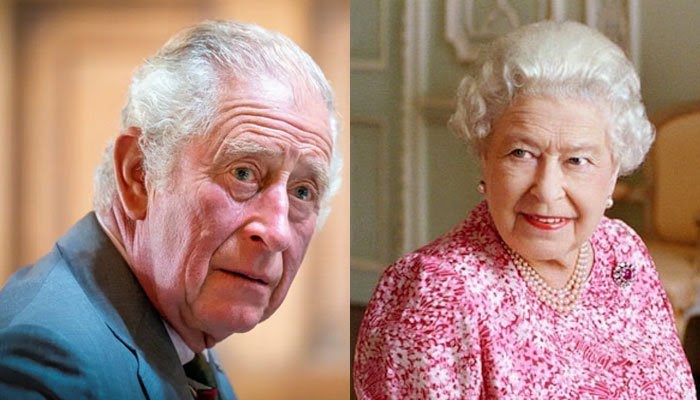 King Charles III has been given a warning by a man who correctly predicted the date of Queen Elizabeth II’s death.

According to Daily Star, Logan Smith, who Tweets logan_smith526, predicted in July that the Queen would die on September 8, 2022.

In the heart-wrenching unfolding of events, Britain’s longest-serving monarch died in Balmoral on that exact date.

Logan has been once again going viral on social media as he recently predicted that the new King would die on March 28, 2026.

However, the account has been suspended by the micro-blogging site after the post began to spread online.

A TikTok user, zukosburnteye, also shared the screenshots of the Tweets in a video with shocked expression.

“RIP to logan I know the British are coming for him,” the post read.

“I also feel that King Charles will have a short reign as well. I say 5-10 years,” one user expressed while another said: “Please don’t, we are mourning our Queen.”