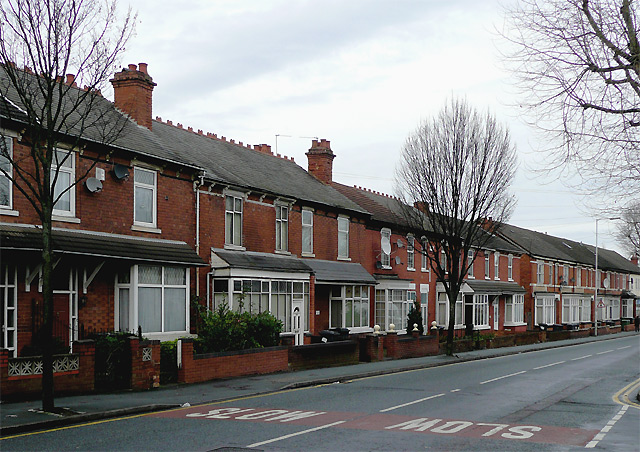 The Names of at least 56 Nigerians who passed away in the UK and left behind property, including estates, have been made public by the British government.

The UK government reportedly stated that it would forfeit some of the assets belonged to Nigerians who passed away in the UK within the last 30 years by December 2022.

One of the affected persons and the oldest among them, Mark Nwogo, was said to have been born in Delta State Nigeria but died December 9, 1992, in the UK. Also on the list is one Victor Adedapo Olufemi Fani-Kayode who was said to have died on August 15, 2001, in Birmingham. Another Nigerian, Arbel Aai’Lotta’Qua Abouarh died on February 5, 1998, in Chiswick, London with assets yet unclaimed.