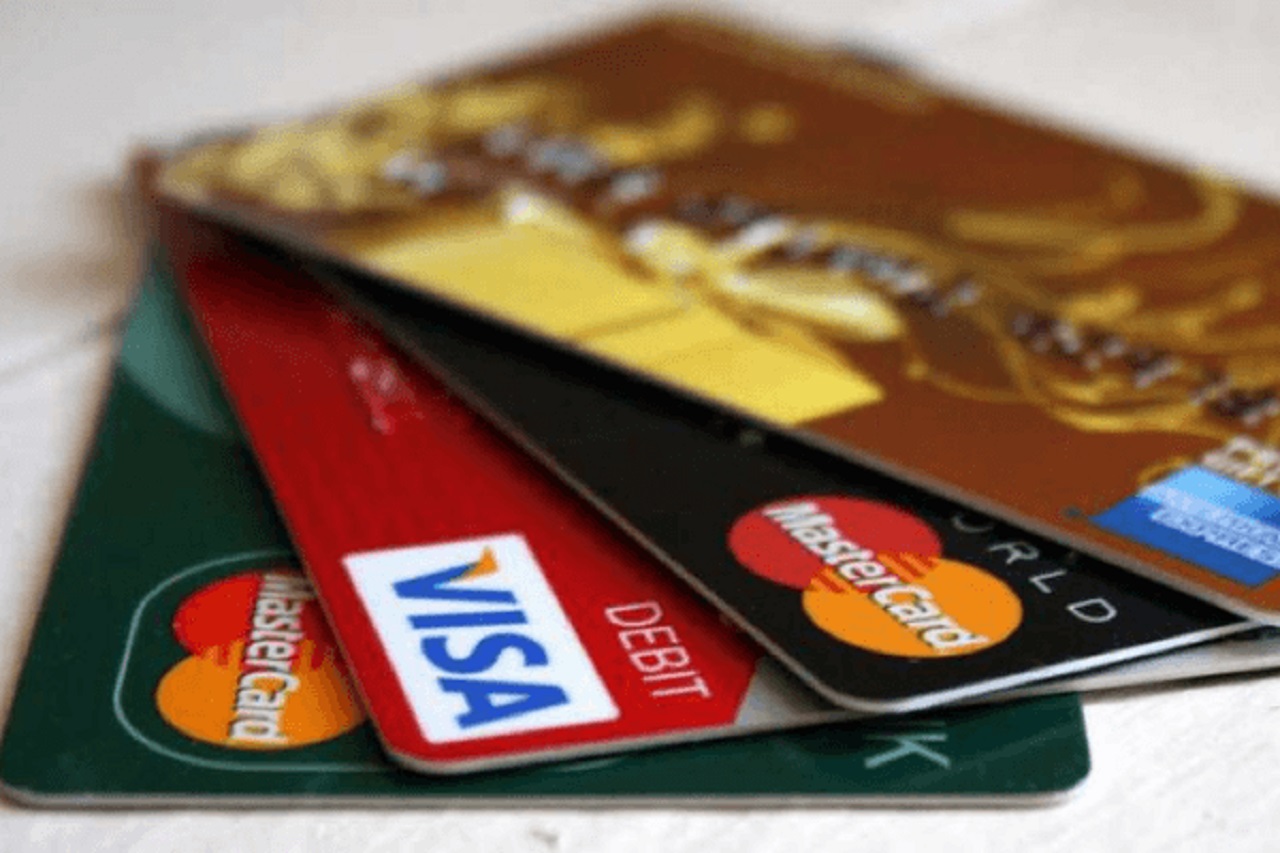 Nigerians will not be able to use their Naira debit cards for international transactions as scarcity of foreign exchange (forex) worsens in Africa’s largest economy and biggest oil exporter.

Some banks have already alerted their customers on the latest development while it was gathered that others are keenly watching activities before implementing the policy owing to the scarcity of forex.

Banks had in 2020 stopped the use of naira cards for ATM foreign currency withdrawals while reviewing monthly international spending using naira cards from $500 to $300 and ultimately to $100.

External reserves are assets held on reserve by CBN in foreign currencies and these reserves are used to back liabilities and influence monetary policy.

In the latest development however, First Bank announced that international transactions will be stopped on all Naira cards from September 30.