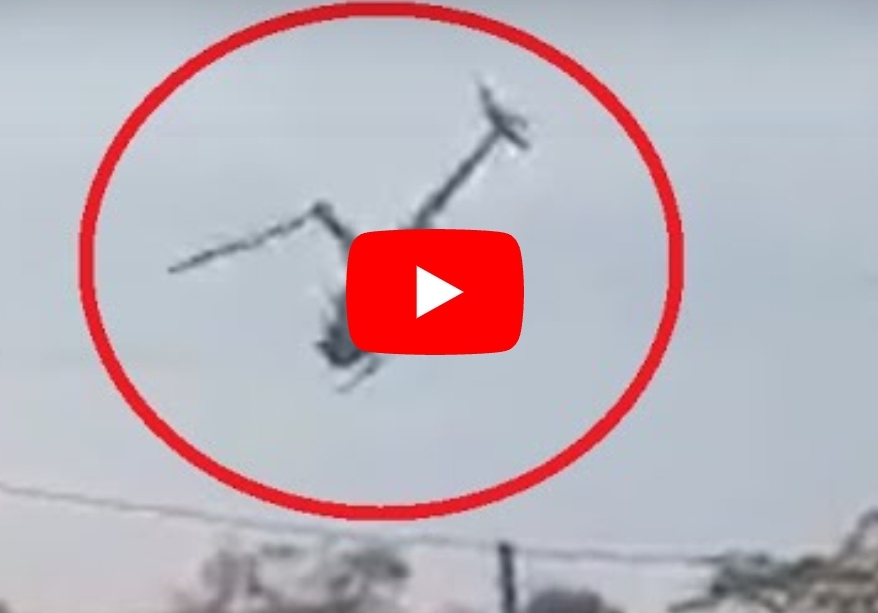 In Brazil, a helicopter hit a power line, fell to the ground, and then burst into flames. The pilot, a staff member, and two politicians miraculously made it out.

A witness on the ground captured the accident on camera, showing the horrified gasps of bystanders as the chopper crashed.

According to the Brazilian state of Minas Gerais, “all four people on board escaped with minor injuries, they were brought to a neighboring hospital for medical attention”.

Video: Yahoo Boys Jubilate As They Hold Matriculation In Edo

According to the Fire Department, the pilot lost control before slamming into a power line on a highway side, the US Sun said.

Power was cut to the municipalities of Sobrália and Fernandes Tourinho following the crash, local reports said.