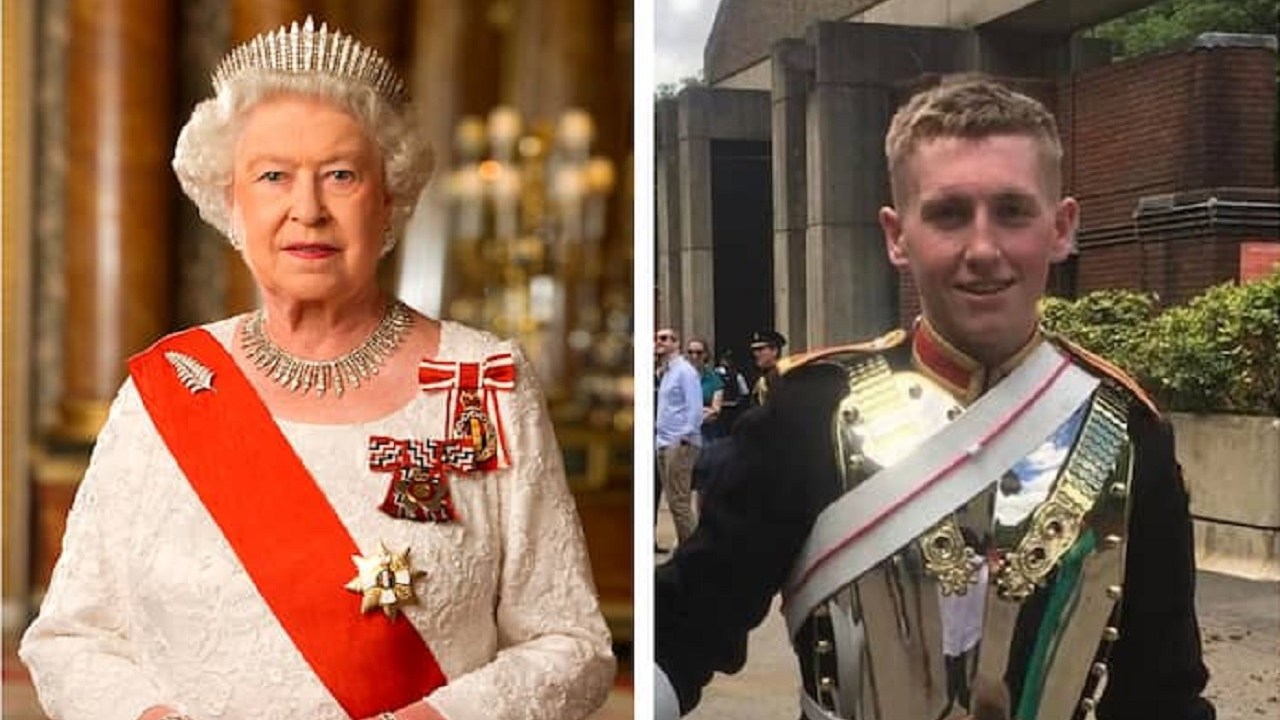 Trooper Jack Burnell-Williams, an 18-year-old boy who guarded the coffin of the late Queen Elizabeth II at her funeral has been found dead at his barracks.

Recall that Burnell-Williams guarded the late Queen’s coffin as it was carried from Westminster Abbey to Wellington Arch on September 19.

The Telegraph reports that the teenage Burnell-Williams was found dead at the Hyde Park Barracks in Knightsbridge, London, on Wednesday, September 28.

It was gathered that some police paramedics were called to the scene of the incident before he was pronounced dead.

His mother, from Bridgend, South Wales, paid tribute to him on social media, posting a picture of him in his ceremonial uniform.

She wrote: “Never ever thought I would be saying this but we as a family are all heartbroken with the sudden passing of our wonderful son.”

Before his death, the family had shared footage of the Household Cavalry taking part in the ceremony, saying they were “so proud” of Mr Burnell-Williams for “accompanying the Queen on her final journey”.

They will be setting off dozens of balloons in his memory this week. Tributes were paid to the young soldier, including by the mother of a soldier who served with him.

She wrote: “Absolutely devastated for you as a family. Was a pleasure to have met Jack and for our son to have spent the last two years alongside him.”

A Metropolitan Police spokesperson said: “Police were called at 15:48hrs on Wednesday, 28 September to reports of a man found unresponsive at Hyde Park Barracks.

“Officers attended along with the London Ambulance Service. An 18-year-old man was pronounced dead at the scene. His next of kin have been informed.”

An Army spokesperson said: “It is with sadness that we can confirm the death of Trooper Jack Burnell-Williams on September 28 at Hyde Park Barracks. Our thoughts are with the soldier’s family and friends at this difficult time and we ask that their privacy is respected.”