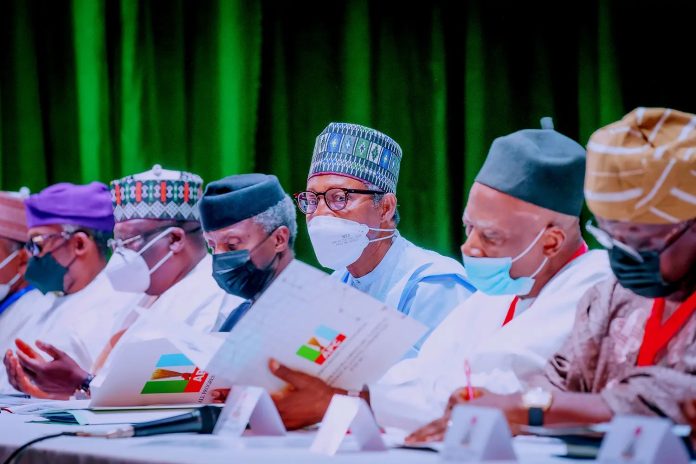 The All Progressives Congress (APC) has revealed that it would formally kick-off its 2023 Presidential Election campaign on Monday, October 10.

The party postponed the start of its campaigns earlier scheduled for Wednesday, September 28.

Director-General of the Tinubu/Shettima Presidential Campaign Council and Governor of Plateau State, Simon Lalong explained that the adjustment of the timetable was a result of the move to expand the campaign council list to accommodate more stakeholders.

However, other reports say the campaign was moved forward because the party’s flag bearer, Bola Ahmed Tinubu is not in the country.

The campaign council are already making preparations to receive Tinubu who is expected to return from London to Nigeria later this week.