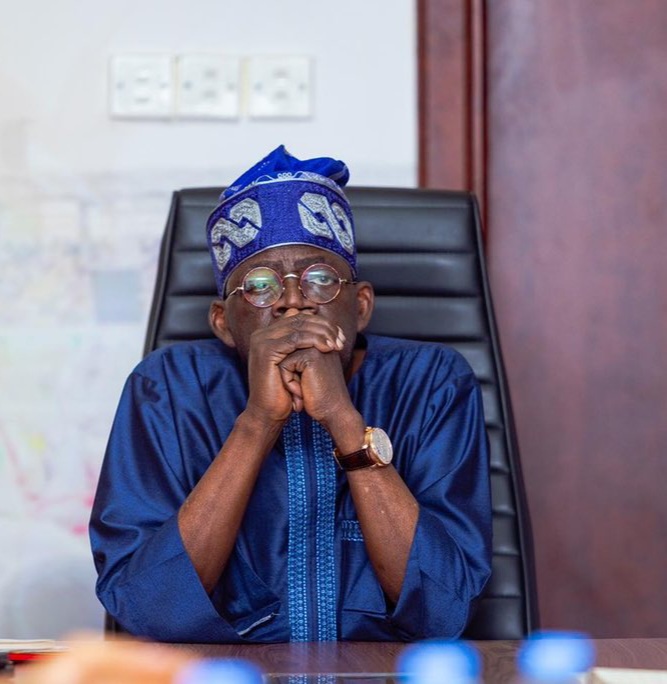 Tinubu is reportedly sick again and is scheduled to travel back abroad for treatment.

The All Progressives Congress, APC, presidential candidate, Bola Ahmed Tinubu has fallen sick again and is due to return abroad for a medical trip.

The political analyst Henry Shield, who had previously discussed Tinubu’s health even while he was away a few weeks earlier, said this. When Tinubu returned from his trip to the UK, Henry Shield maintained his position and said that he had merely been flown back to quiet people’s fears and is not medically qualified to rule Nigeria.

See the tweets below….

I warned you guys against returning him home untreated. I shouted but your stomach won’t let you reason.

Now, he’s due for another medical visit and this time, the doctors won’t let him out until they’re sure.

You’re free to continue arguing, but we will be here.