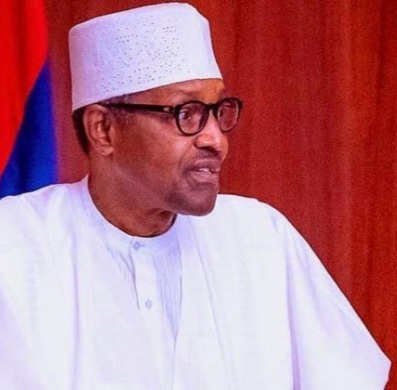 The President of Nigeria, Muhammadu Buhari has sacked the Sole Administrator of the Niger Delta Development Commission (NDDC), Effiong Akwa.

Mr Akwa was appointed as the NDDC boss in 2020.

His sack was confirmed in a statement dated 20th October 2022, and signed by the Director of Press, Ministry of Niger Delta Affairs, Patricia Deworitshe which also has it that President Buhari approved the constitution of a new management team and Governing Board of the NDDC.

It was stated that Mr. Akwa was brought in as an interim administrator for the duration of the commission’s forensic audit which has now been concluded.

The Board nominees will be announced later after the National Assembly has confirmed their nomination.

The letter titled; “NDDC Sole Administrator Relieved of Appointment”, reads in part: “President Mumbai Buhari has approved the disengagement of the Interim Administrator of the Niger Delta Development Commission (NDDC), Mr Effiong Okon Akwa, from his post with effect from today, 20 October 2022.

“Mr Akwa was appointed interim administrator of the Commission for the duration of the Forensic Audit into the operations of the NDDC, which has now been concluded.