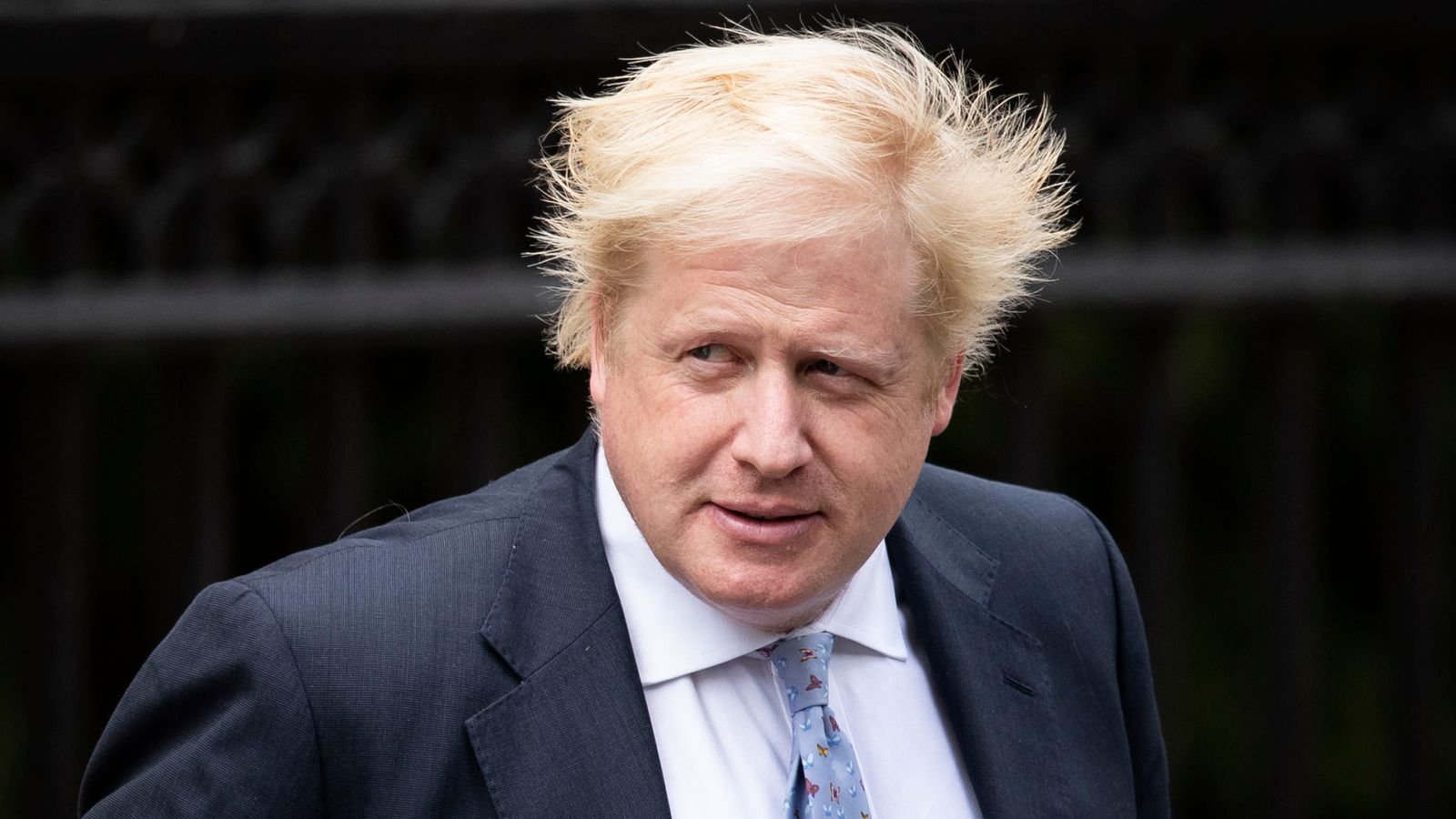 Boris Johnson has pulled out of the Conservative leadership race.

Mr Johnson had the public backing of 59 Tory MPs but had to reach 100 to proceed in the race.

This leaves the race open for former chancellor Rishi Sunak who leads nominations among Tory MPs, with 144 supporters.

The former prime minister will not stand for the Tory leadership and said that due to the failure to reach a deal with Rishi Sunak and Penny Mordaunt: “I am afraid the best thing is that I do not allow my nomination to go forward and commit my support to whoever succeeds”.

“I believe I have much to offer but I am afraid that this is simply not the right time,” he added.

Long time allies of Johnson, including Suella Braverman and Steve Baker, threw their support behind Rishi Sunak, the frontrunner in the race on Sunday.

Mr Baker, the former head of backbench Brexiteers, warned that a potential comeback by Mr Johnson would be a “guaranteed disaster“.

Mr Johnson did not officially announce his candidacy in the race.