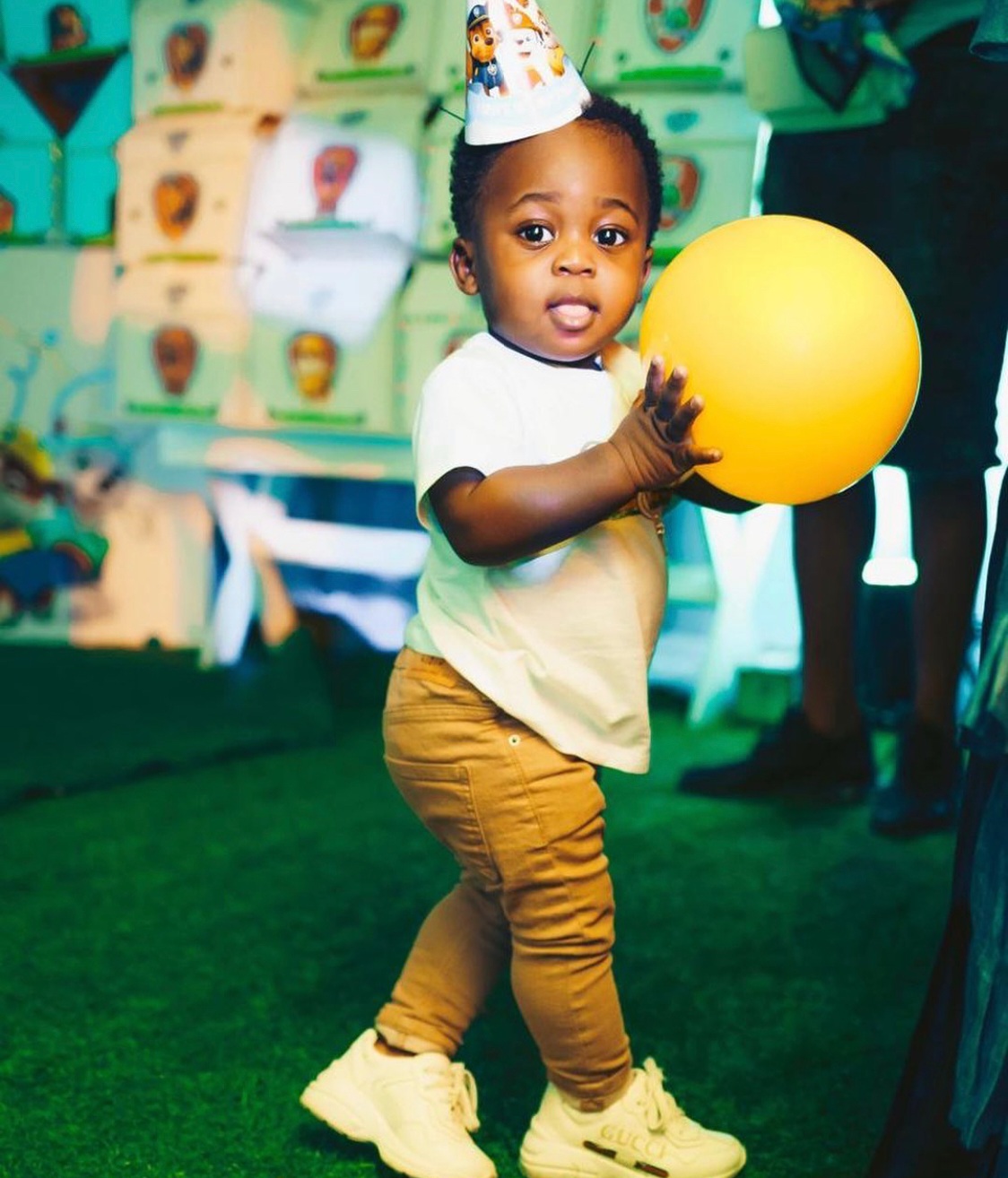 Ifeanyi Adeleke, the son of the Nigerian musician David Adeleke popularly known as Davido is dead.

The little boy who celebrated his birthday recently drown in a private swimming pool at the family’s residence in Lagos.

Cause of Ifeanyi Adeleke’s death

According to a family source who spoke under anonymity said: “The boy was inside water for too long and they pulled him out and rushed him to the hospital,”.

“By the time they rushed him to Lagoon Hospital it was already too late,” the family source. Adding that official statement would be made on this incident.