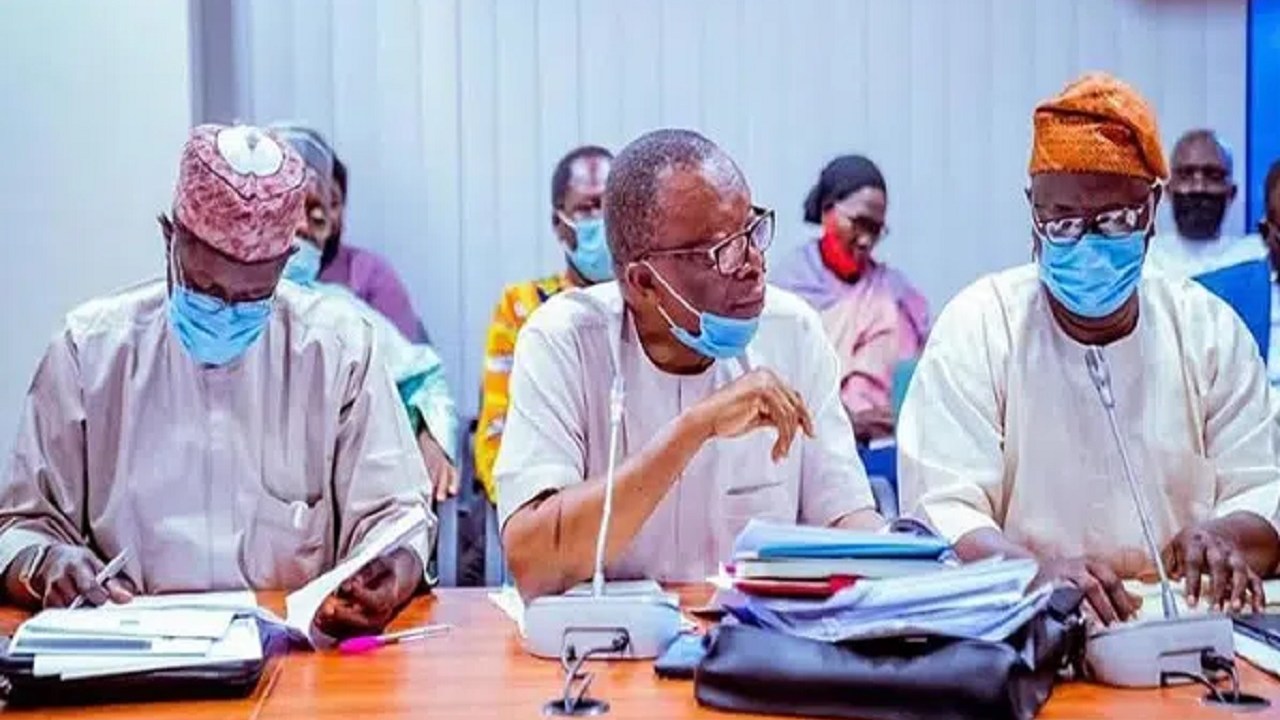 JUST IN: ASUU To Meet Again Over Half Salary

The national leadership of the Academic Staff Union of Universities, ASUU, will meet soon to take appropriate steps regarding the payment of half salary to the members by the Federal Government.

The National President, Prof. Emmanuel Osodeke, stated this on Thursday night in a chat with Vanguard.

Osodeke was reacting to the payment of half salary by the government to his members who last month called off their eight months strike.

Members of the union were stunned on Thursday when they received payment alerts indicating that they were only paid for seventeen days in October.

They resumed work on October 14. Osodeke, who expressed disgust at the development, noted that the government was pushing his union to the wall.

“Yes, we were paid half salary for October and that is not what we expected. However, as an organised union, we are meeting soon to deliberate on the issue and take appropriate actions, ” he said.

It is not only ASUU that is enranged about the development, non-teaching staff under the aegis of the Senior Staff Association of Nigerian Universities, SSANU, the National Association of Academic Technologists, NAAT and the Non-Academic Staff Union of Educational and Allied Institutions, NASU are also shocked by the government’s action and are contemplating what next to do too.