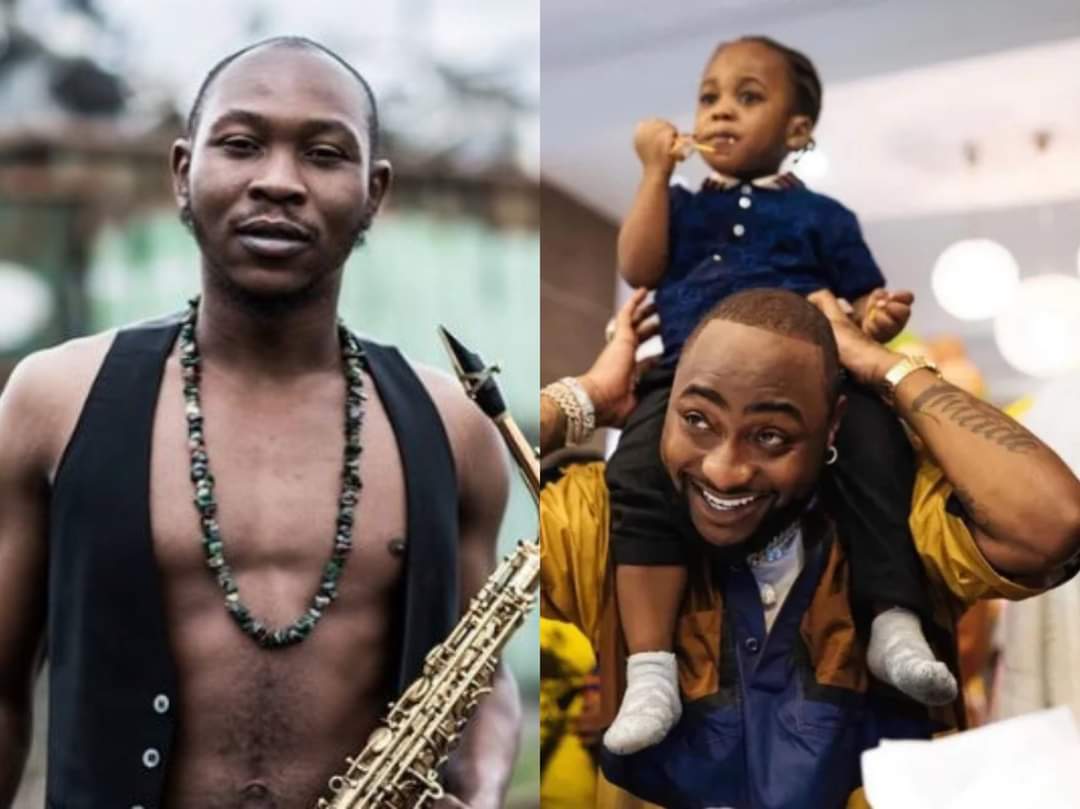 What Seun Kuti Is Saying About Davido’s Son

Afrobeat singer, Seun Kuti, has responded to some Instagram users who accused him of being cold-hearted for sharing an article about hungry children in Nigeria rather than expressing sympathy for the loss of Davido’s son, Ifeanyi Adeleke.

Seun shared a screenshot of a report that stated: “Over one in 10 children in Nigeria die before their fifth birthday due to acute hunger-Report,” while Nigerians grieve the loss of Davido’s son.

Responding to social media knocks, the Egypt 80 band leader indicated in a video that he wasn’t required to post about the boy to express his grief.

He claimed that since he had never ‘promoted Davido’s accomplishment on his page, his son’s passing shouldn’t have been the first thing he would announce’.

Don’t Bury Ifeanyi, He’ll Comeback To Life” – Says Prophet, Tells Davido What To Do Next

He said he would rather visit Davido to express his sympathies.

He added that while he had never instructed anyone not to mourn Ifeanyi, others should no longer be told how to grieve.

He emphasised that it is not his nature to ‘publicly grieve the loss of someone’.