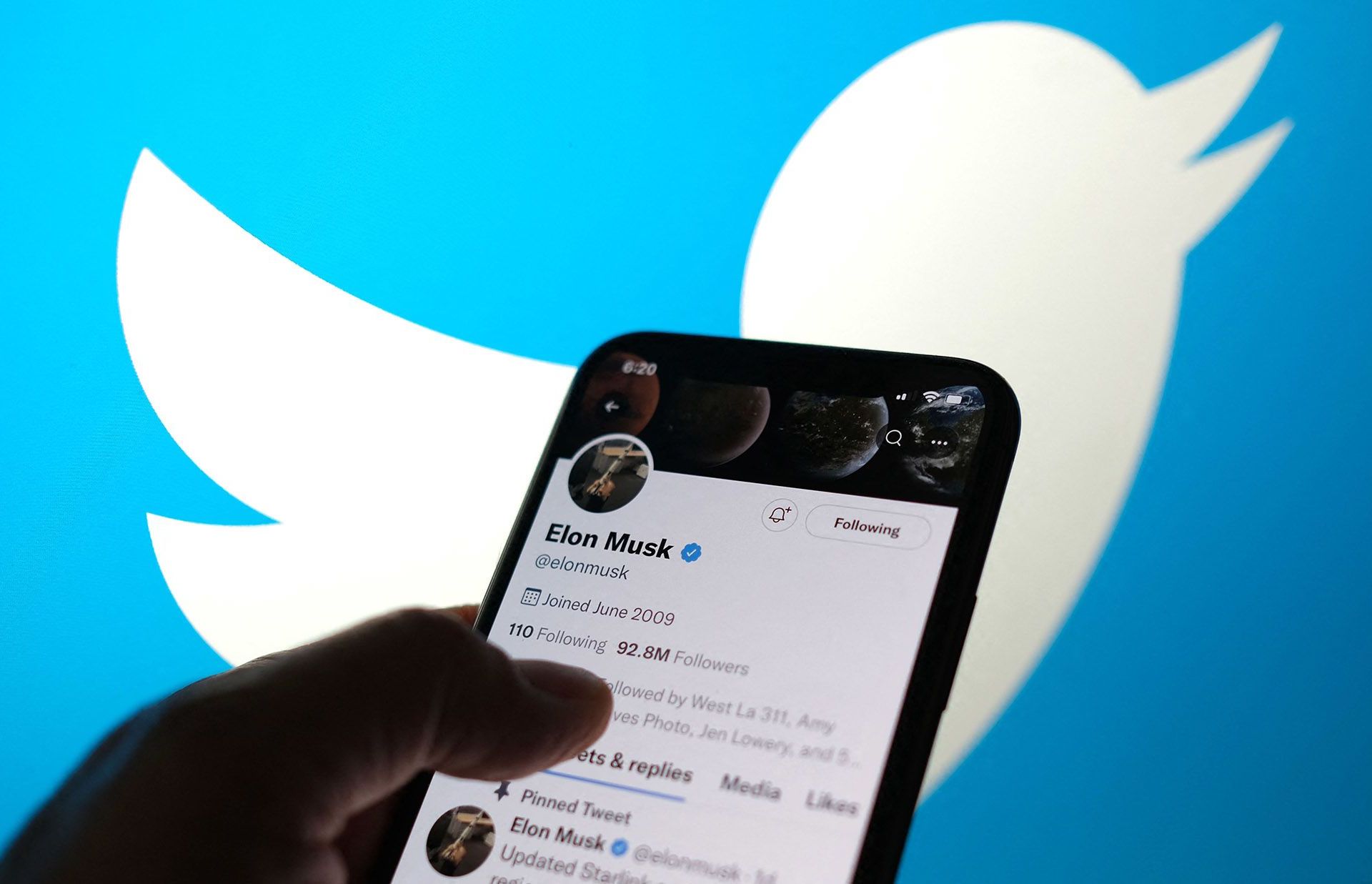 The Federal Government of Nigeria has said it is currently monitoring the activities on Twitter following its takeover by a new owner.

This was made known by Lai Mohammed, the Minister of Information and Culture, during his opening address at the 3rd edition of the ‘PMB Administration Scorecard 2015-2023’ series.

The series was launched last month to showcase the achievements of the President Buhari administration.

The third edition was about the achievements of Buhari in the aviation industry.

He said there are questions about what will become of the Federal Government’s agreement with Twitter, given the change in its ownership.

“Many have asked for our reaction following reports that there has been a spike in fake news, disinformation and hate speech since the micro-blogging site changed ownership,” he said on Thursday.

“Many have even asked us if another ban is in the offing. Let me say this: We are closely monitoring the evolving developments at Twitter.

“It has never been our intention to ban any social media platform or stifle free speech. Not at all.

“What happened in the case of Twitter is well known to all. Twitter became a platform of choice for those who want to destabilize Nigeria using fake news, disinformation and hate speech.

“We have no intention of banning any social media platform again. But we will also not sit by and allow any platform whatsoever to throw our nation into crisis.” he told the press.