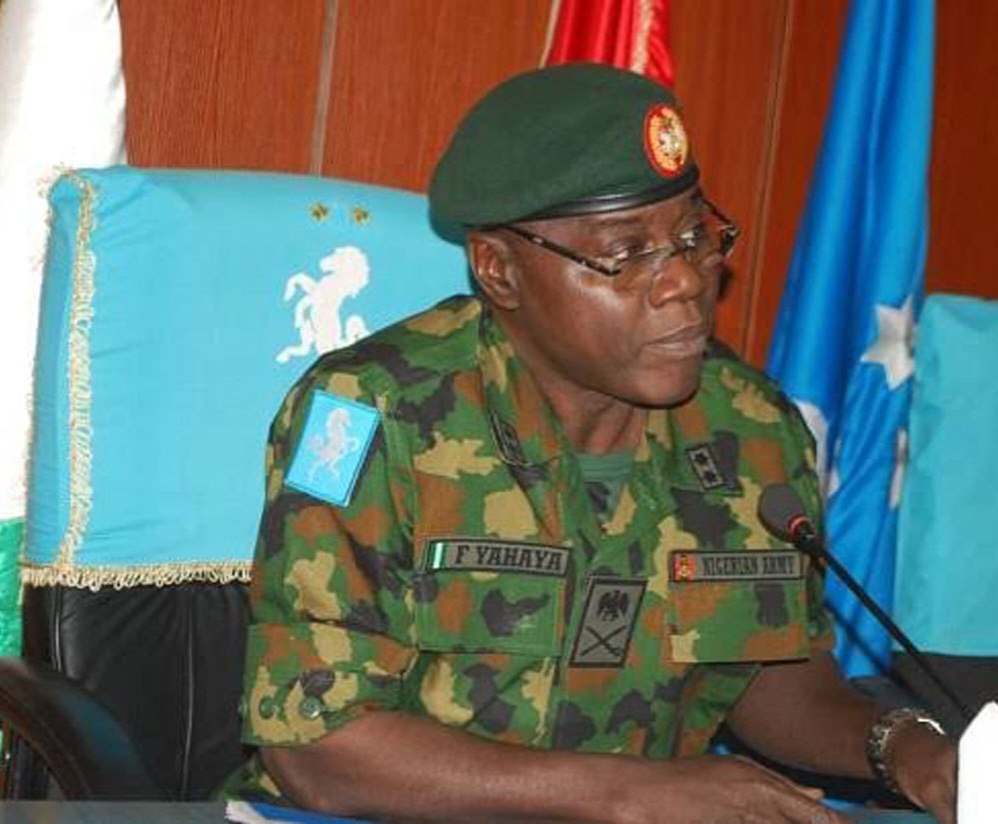 The Chief of Army Staff, Lt General Farooq Yahaya, has ordered soldiers to kill anyone who attempt to snatch their weapons while on duty.

In an internal memo exclusively obtained by SaharaReporters, seen by Onyxnewsng, the order followed an attack on soldiers by suspected Yoruba Nation agitators in Ogun state.

SaharaReporters had reported how some persons suspected to be Yoruba Nation agitators attacked a team of soldiers around the Oju-Ore area of Ado-Odo/Ota Local Government, Ogun State.

The incident happened last Thursday when the suspected agitators were in a procession around Ota.

It was learnt that the agitators descended on a vehicle conveying some personnel of the Nigerian Army, disarming one of the soldiers.

The suspected Yoruba Nation promoters also went away with the rifle after mobbing the affected soldier.

The military signal read, “Following attack on own troops along Owode – Illaro road by angry mobs and the recent attack by some criminals elements on troops of 65 battalion within a rally conducted by members of the Yoruba Nation at Oju Ore roundabout along road Sango-Ota-Idiroko which led to snatching of a rifle from a soldier, eye am to convey to all officers and soldiers deployed on internal security operations to shoot to kill anyone who attempts to snatch troops weapons while on duty.

Additionally, troops must act in self defence to protect their lives, that of colleagues and weapons at all cost.”

In 2019, the President also ordered security agents to kill ballot box snatchers during the February 23 presidential and National Assembly elections.