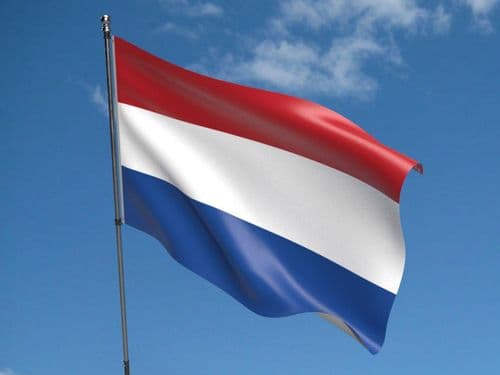 Foreign citizens who want to work in the Netherlands have a good opportunities but must meet some requirements.

Workers from outside the European Economic Area (EEA) and Switzerland typically require permits to work in the Netherlands. The permits come in two forms: a tewerkstellingsvergunning (work permit) and a gecombineerde vergunning voor verblijf en arbeid (GVVA) which means to a combined residence and work permit.

Non- EEA and non-Swiss nationals going to The Netherlands to work for longer than three months must apply for a GVVA.

They may do so only if their employer has issued TWV on their behalf. Work permits will not be issued by the Employment Insurance Agency unless rigorous restrictions have been complied with. For example, an employer must be able to demonstrate that they are unable to find a qualified applicant within the EU. Special types of workers are subject to less strict requirements.

When a company or temporary employment agency hires a foreign citizen worker, the firm or temporary employment agency must apply for a TWV and deliver a copy of the worker’s identification, together with the permit, to the hiring company. Before starting employment, the employing firm compares the duplicate to the worker’s original identification and preserves the copy in the corporate records.

As with most work permits, skilled migrants (i.e., those who are highly educated and can contribute to the knowledge-based economy in the Netherlands) stand a good chance of getting work permits and being employed.

Depending on how long the foreign national will be employable in the Netherlands, one of the two permits may be necessary. Foreign employees apply for a GVVA for themselves while employers only apply for a TWV.

The conditions for work permits are listed below…

An employer can only employ someone from outside the EEA and Switzerland in the following cases:

The employer has done everything possible to find a worker from the Netherlands, the EEA, or Switzerland.

Less stringent requirements: Although some groups of foreign workers require a GVVA or TWV, the application requirements can be less stringent for others. The persons covered by this rule include:

Students who combine their studies with a job of no more than 16 hours a week;
Interns;
Trainees (on-the-job learning);
Artists whose income is higher than a threshold amount;
Asylum seekers who work up to 24 weeks over 52 weeks;
Spiritual leaders, such as ministers, imams, and clerics;
Nuns, monks, or missionaries
You can find out more about these and other categories of foreign workers on the UWV and IND websites.

Some Dutch multinationals: Global companies such as KPMG, Phillips, Heineken, Unilever, KLM, ING, Elsevier, and others were not only founded by Dutch people but are also headquartered in the Netherlands.

However, it is worth checking their website for vacancies that may provide work permits. Find some of them here.

Briefly about the Netherlands

The Netherlands, also known as Holland, is a country in northwestern Europe, with Amsterdam as its capital. The country is known for having the largest port in Europe, a competitive business climate, and a well-educated workforce. The country is also famous for having a flat landscape of canals, tulip fields, windmills, and cycling routes which tourists find appealing.

The official language is Dutch and the country has a population of 17.5 million people as of 2022. Many find the local business culture to be very flexible and innovative.