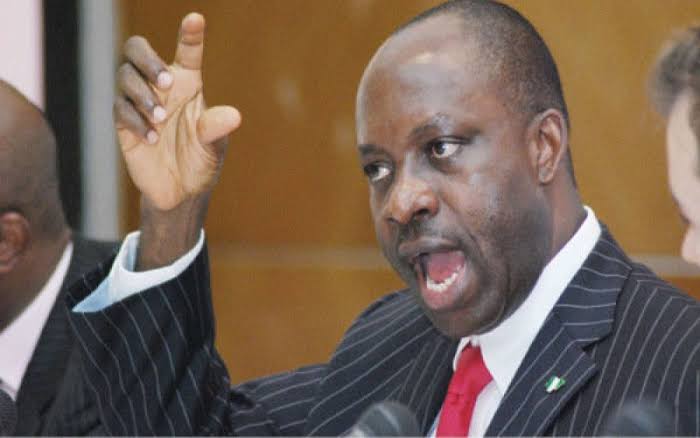 Soludo Speaks On Resigning As Governor Of Anambra State

Professor Chukwuma Charles Soludo has revealed that he is ready to resign from public office rather than choose deceit which most Nigerian politicians are known for.

The former CBN governor said this in a piece he authored on Monday, titled: ‘History Beckons and I will not be Silent’.

Why Soludo Will Not Be Able To Manage Anambra State Very Well, See Why

“I am not an Angel but rather than knowingly repeat the same deceitful character that politicians are known for, I would leave public office. It is a vow I made to my God and to my family.

“Only God knows how many days I will be on this seat but whether I am on it or not I will always say it as it is— knowing fully the suicidal consequences of telling the truth in a political arena, especially in a country where lying and deceit by politicians have become culture and celebrated as being “smart”,” Soludo said.