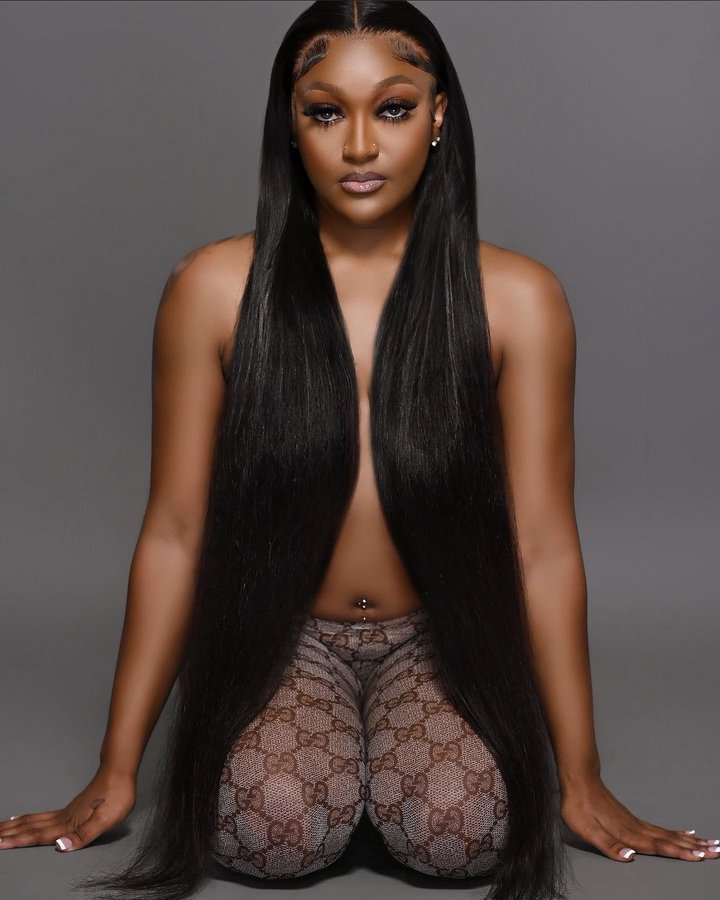 Video: See Emerging Details About Lady Who Died While On Vacation With Friends In Mexico

A hairdresser died while on vacation with friends in Mexico and her parents were told she died of alcohol poisoning, but new details have emerged in her death.

On Oct. 28, 25-year-old Shanquella Robinson left Charlotte, North Carolina, to go on a trip with friends to celebrate one of their birthdays in Cabo, Mexico. A day later, she was dead.

Her parents Bernard and Salamondra Robinson began digging and realised that there was more than the alcohol poisoning they were told led to their daughter’s death.

On Friday, Nov. 11, Salamondra told Charlotte local news station WBTV 3 that, initially, she was informed her daughter suffered from alcohol poisoning during her trip to Mexico.

Photos of Shanquella and 6 of her friends she travelled with.

There are now demanding answers in the investigation of their daughter’s death.

“On Saturday evening, they called and said she wasn’t feeling well, and they were going to call a doctor. And when they called, the doctor hadn’t arrived yet, but they said she had alcohol poisoning.”

Shanquella’s group of friends reportedly left her body in their vacation rental and returned home to the United States.

“After they said it was alcohol poisoning, we received the autopsy report on Thursday, and it said that her neck had been broken and she had a back spasm. There was a crack, [her] spinal cord was cracked,” Shanquella’s parents told WBTV.

“That took it to a whole ‘nother level because that meant somebody had attacked her,” they continued.

“I probably won’t be at ease until someone’s arrested,” said Salamondra Robinson, mother of Shanquella Robinson.

The U.S. Department of State is involved in the investigation of the young woman’s death in Mexico.

“We are aware of these reports. Protecting the welfare of U.S. citizens overseas is among our top priorities. Out of respect for the privacy of those involved, we have no further comment at this time,” they shared in a statement.

A clip of the Robinson’s interview circulated on social media on Nov. 15.

Since then, a video surfaced online of what appears to be cellphone footage of Shanquella naked, being brutally beaten by one of her friends in a bedroom of their vacation rental in Mexico.

At least two other people were present during the altercation with one heard telling her to “fight back.”

Meanwhile, viewers have called for the arrest of all six of the friends who travelled with the deceased.

Watch the videos below…

Since nobody is talking about it… Shanquella Robinson was found dead w/in 24 hours of arriving in Cabo with a group of “friends.” The autopsy determined cause of death to be related to a broken neck and cracked spinal cord, though her “friends” claimed she had alcohol poisoning. pic.twitter.com/bnazSf3GQE