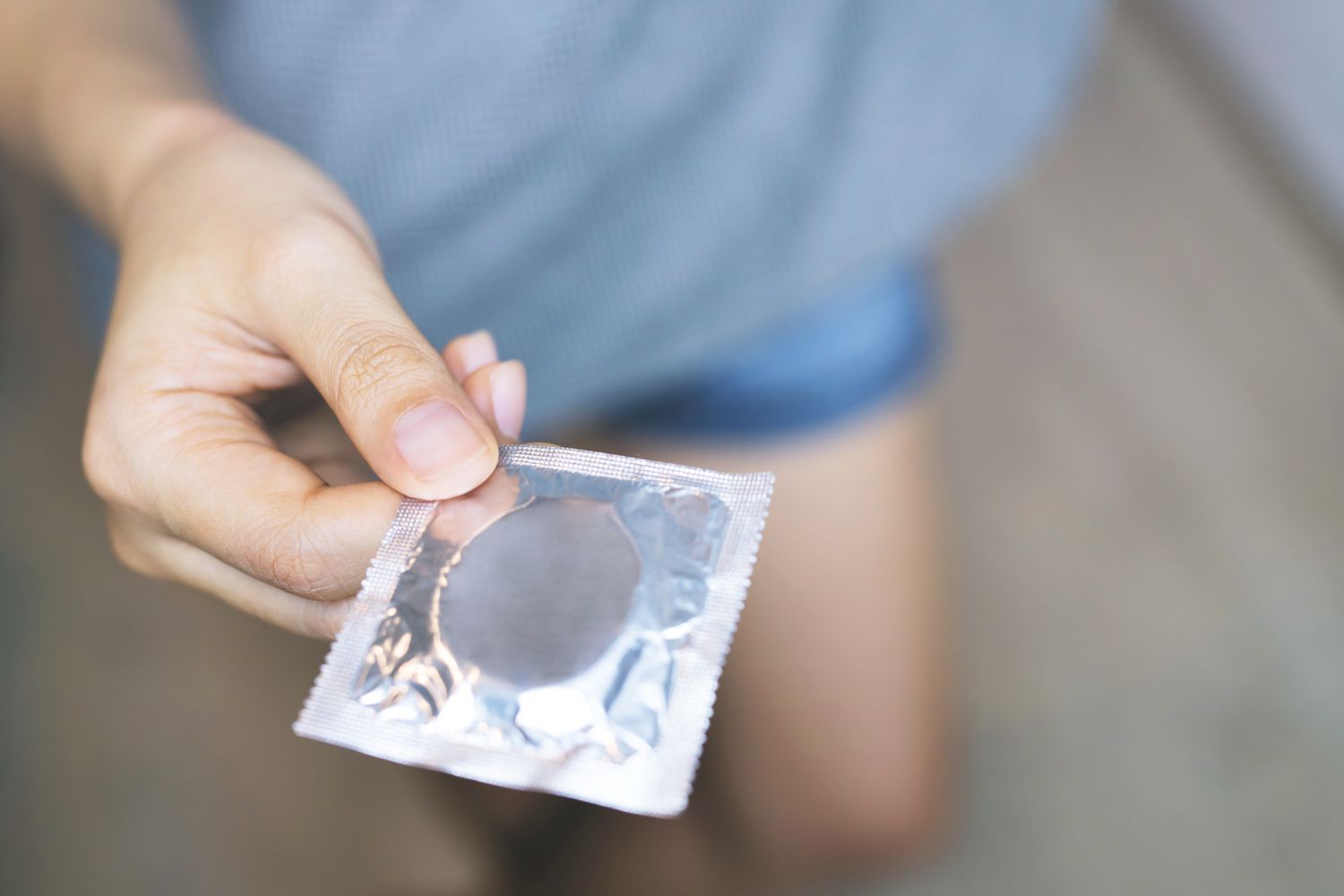 Side Effects Of Condom That Everyone Must Know

Nowadays, the male condom, often known as an external condom, is one of the most widely used methods of contraception.

You can protect yourself against Sexually Transmitted Infections (STIs) while you’ re having fun with your partner with this inexpensive and simple to use product. To protect against the transmission of sexually transmitted diseases, men wear a condom, which is wrapped around their male organs.

This prevents the sperm from fertilizing the egg or transmitting virus to the egg. It is successful in 99 percent of the instances studied.

Male condoms are perfectly safe to use, with the exception of a few rare circumstances in which they may have a detrimental impact. If you choose to use condoms during sexual encounters, there are a few things you should be mindful of.

The following are some of the unintended adverse effects of condoms that men should be aware of:

Contraception (condoms) are thin pieces of latex (rubber), polyurethane, or polyisoprene that are used to prevent pregnancy by interfering with sperm fertilization of an egg during sexual contact. For those who are sensitive to latex, either of the partners may experience an adverse response to it.

A rash, hives, and a runny nose are all possible adverse effects of using this medication.

In severe cases, it can even restrict the airways and cause a drop in blood pressure to occur. You should use a polyurethane or lambskin condom if you or your partner are allergic to latex or latex products. Prices for the other two condoms are somewhat more than those for the latex condom.

2. The sensitivity has been reduced

In order to maximize sensitivity during the lovemaking session, condoms are often made of extremely thin material these days. Despite this, some people believe that using condoms as a method of contraception causes them to become less sensitive.

It is their opinion that the latex barrier interferes with their enjoyment of the action. A combination of oral contraceptives and an IUD would be indicated in this case. Nonetheless, because these treatments do not prevent STIs, they are most effective when used to a single romantic partner.

The most prevalent reason for this is excessive friction. To avoid this, check for rupture before adding a condom and lubricate with a water- based lubricant. You can also use a combination of contraceptive techniques to achieve even better outcomes.

4. The possibility of slipping out of the way

An external condom should be wrapped on the manhood and removed as quickly as possible after ejaculation to avoid the risk of infection. When the manhood becomes sluggish, the condom may slip accidently, sending the sperm into the female genital region.

It has the potential to result in unwanted pregnancies as well as sexually transmitted illnesses (STIs). It may be difficult for some people to remove the stumbling block at the proper time.

Rise of coronavirus cases in UK, a threat to US citizens- US health officials

It is not true that everyone who uses condoms for birth control will suffer these negative consequences. Such issues may only arise in a few instances in a person’ s lifetime. This situation may necessitate the use of alternative methods of contraception such as oral contraceptive tablets, intrauterine devices (IUDs), or the diaphragm.

When it comes to personal hygiene, using condoms is the most effective method of avoiding pregnancy and sexually transmitted infections (STI). Don’ t be afraid to use it and learn how to use it properly even if you haven’ t experienced any symptoms yet