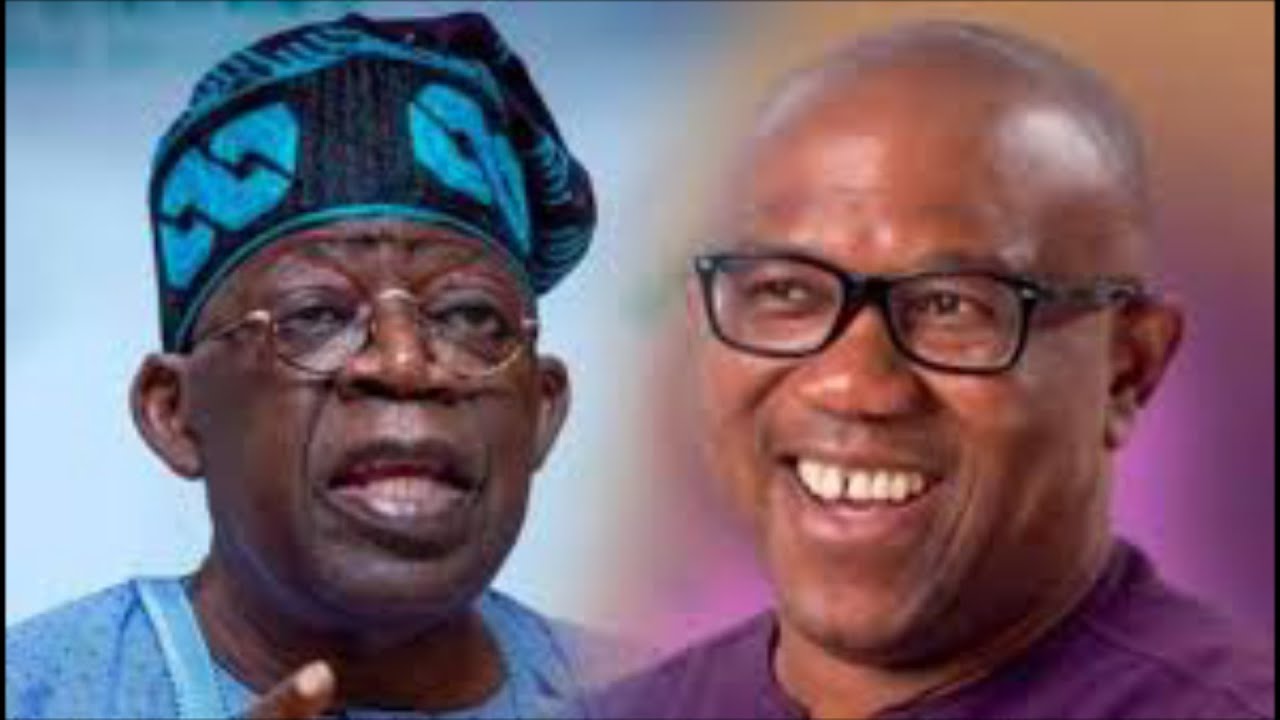 After Obi must have presented his platform and demonstrated his political prowess as a former governor of Anambra state, the APC stated that it would prefer to send one of Tinubu’s media aides to engage in a debate with him.

Festus Keyamo, a spokesman for the Tinubu/Shettima Presidential Campaign Council, announced this while accusing Obi of withholding his manifesto from Nigerians before the general elections of 2023.

The LP presidential flagbearer must then meet certain requirements before Keyamo will allow him to debate the former governor of Lagos state.

One of the requirements listed by the APC was that Obi identify his political mentor from the time he was governor until now.

He declared that the APC would send one of its spokespersons to engage in an open discussion with Obi if the prerequisites were met.

“They have no manifesto, so what are we debating?”

Keyamo questioned. Which records are we comparing? He declared that Nigerians should rely on his own judgement rather than any document. “So, who will Asiwaju be debating with next?” Are they making fun of this campaign?

Before Obi and Asiwaju can debate side by side, they should each release a manifesto for public review.

Lastly, he should list any political parties he has founded or worked with to found that he is still a member of today.

“Then he should list his democratic credentials, that is, what he did to help usher in democracy after the military took over, and what he has since done, better than Asiwaju, to maintain our democracy,” said the speaker.

“After all of this, we will send one of our spokespersons to engage him in discussion,” he added.