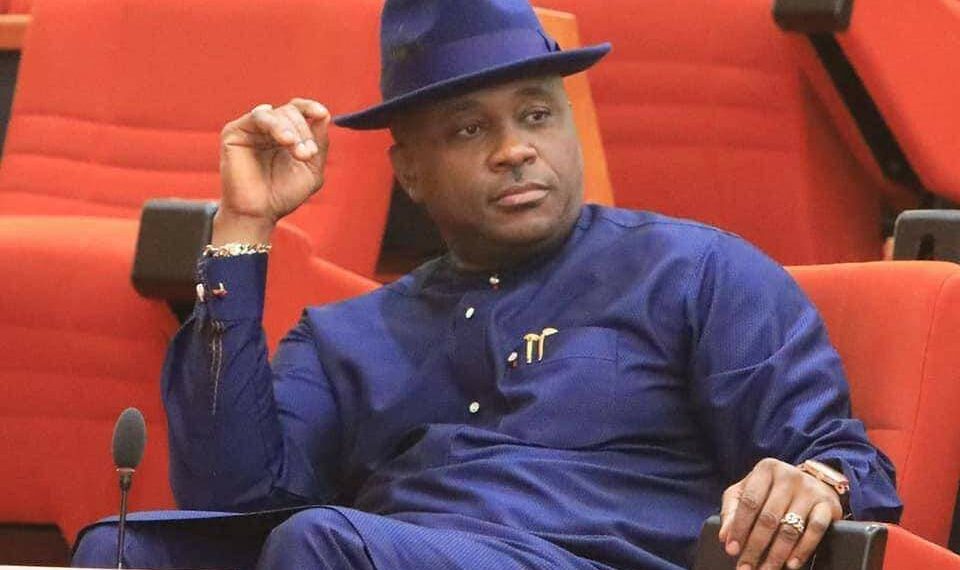 The governorship candidate of the Young Progressives Party (YPP), Bassey Albert, has been sentenced to 42 years in prison for corruption. Justice Agatha Anulika Okeke of the Federal High Court sitting in Uyo, on Thursday, convicted and sentenced Mr Albert who was prosecuted by the Economic and Financial Crimes Commission.

He has been taken to Ikot Ekpene prisons, Akwa Ibom State, to serve his prison term. Mr Albert, a serving senator representing Akwa Ibom North East District, was accused of receiving bribes of 12 cars worth N254 million from an oil marketer, Olajidee Omokore, during his (Albert’s) tenure (2010 – 2014) as commissioner for finance in Akwa Ibom State.

The convicted senator was a member of the Peoples Democratic Party, the ruling party in the state, before he defected months ago to the YPP, where he secured the party’s ticket for the 2023 governorship election. He was a major challenger to the PDP candidate, Umo Eno, in next year’s governorship election in Akwa Ibom State.