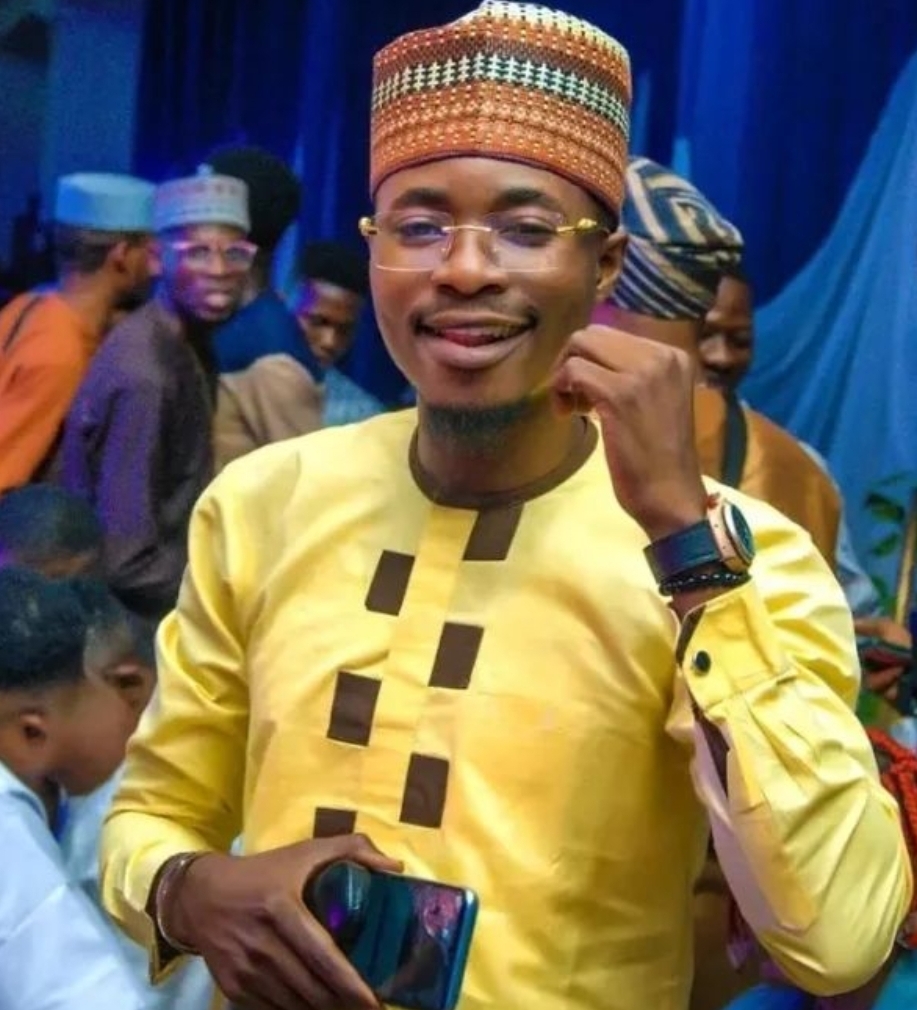 According to his senior colleague, Lafup who broke the sad news on social media, Mimic King was a promising young man whose life was cut short by the menace of bike robbery in Ibadan.

“Sad news to hear that a promising young comic got shot in ibadan after been robbed . The menace of fatal bike robberies in ibadan is now very alarming , I would hope the authorities will find an end to this. I pray his family the fortitude to bear such loss. RIP @mimic_king_official,” he captioned the photo of the late comedian.