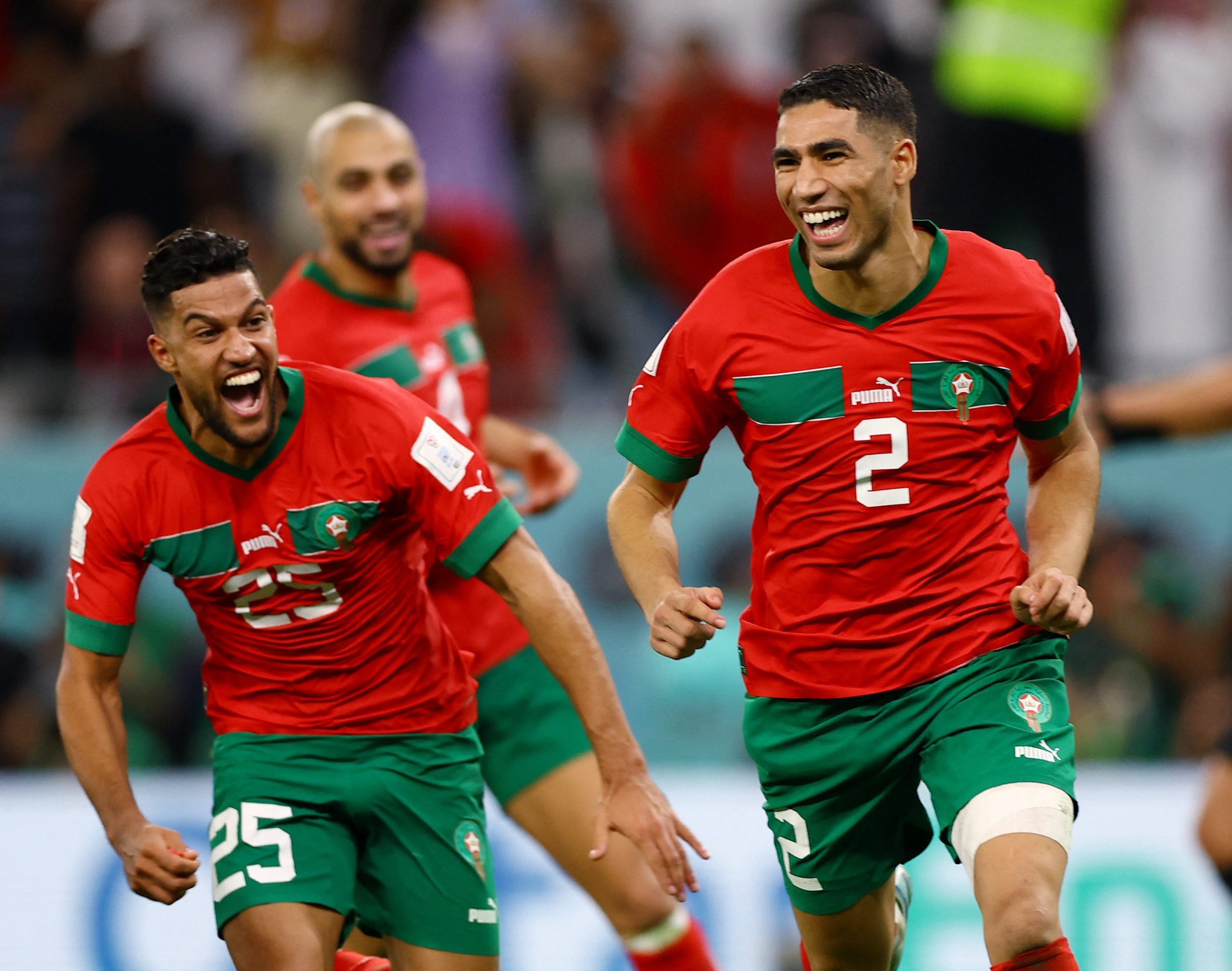 Morocco on Tuesday removed Spain from the FIFA World Cup 2022, qualifying Morocco for the quarter-finals of the World Cup, one of the tournament’s favourites.

Morocco’s defeat of Spain is the first time the North African country reached this stage of the World Cup.

The Atlas Lions are the only African team left in the tournament, after Ghana, Tunisia, Cameroon, and Senegal were all eliminated. They played out a goalless draw with favourites Spain on Tuesday night, before going on to win 3-0 via penalties.

Substitute Pablo Sarabia came closest for La Roja, having hit the post deep into extra time. He then missed the first of Spain’s three failed penalties, before Yassine Bounou saved from Carlos Soler and Sergio Busquets.

The winners of Portugal and Switzerland will face the Moroccans in the last eight on Saturday.

Amazing scenes as Morocco are through to the World Cup Quarter-Finals for the first time in their history! 🔥 #MAR pic.twitter.com/CZEhrnrq56