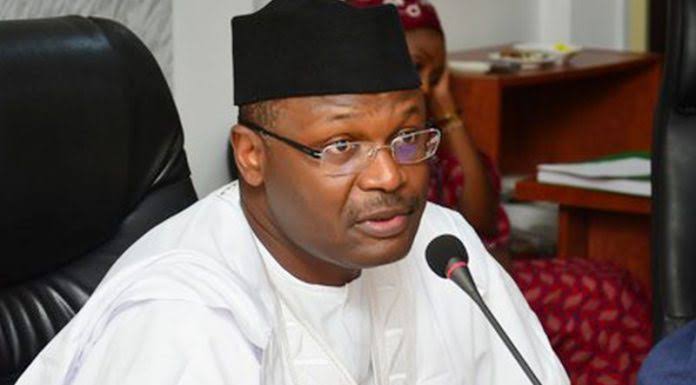 A former governor of Anambra State, Chukwuemeka Ezeife has said opponents of Peter Obi, presidential candidate of the Labour Party for the 2023 election, are behind the attacks on facilities of the Independent National Electoral Commission (INEC) in the southern region of Nigeria.

He said the game plan of the opponents is to destroy the INEC facilities and render the electorate in the southern zone impotent.

Speaking to the press on Tuesday, the former governor also disagreed with some allegations that the attacks on INEC facilities were being perpetrated by members of the outlawed Indigenous People of Biafra (IPOB).

“So, the issue of whether IPOB is involved in the act or not is neither here nor there based on the words that came out from Nnamdi Kanu’s mouth,” Ezeife said