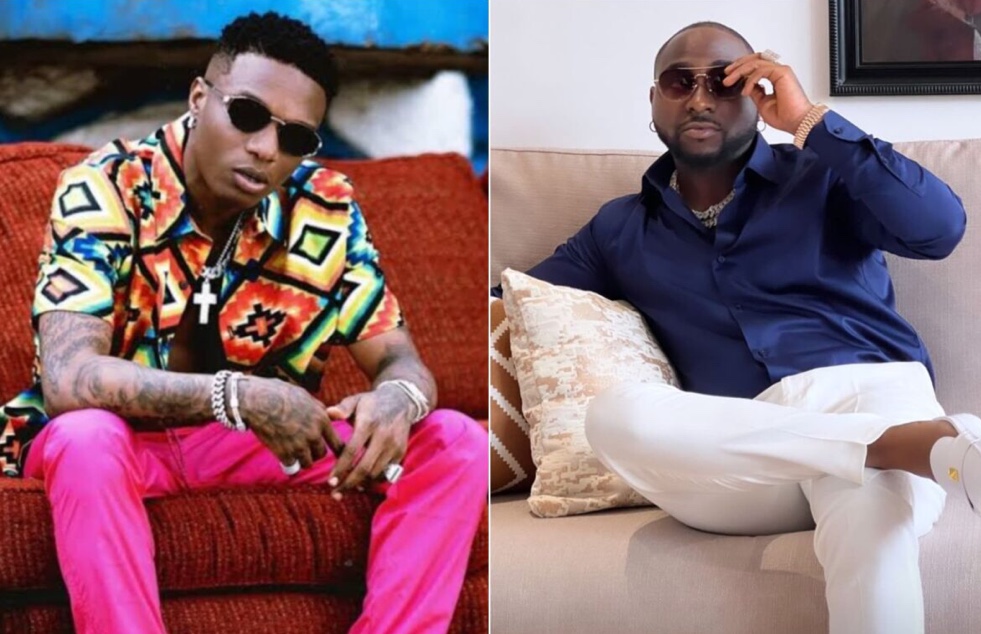 Multiple-award winning artiste, Ayodeji Balogun Ibrahim, popularly known as Wizkid has revealed his next plan after his current MLLE Tour.

Wizkid On his Instagram story disclosed that he will go on his next tour with his colleague, Davido.

It seems like the alleged rivalry between the two artists has finally been laid to rest and they’re both set to make peace with each other.

Confirming the unity between the two, Davido Retaliated by liking the post on Wizkid’s page.

This development came as a shock to Netizens as many thought reconciliation between the two artiste is almost impossible.