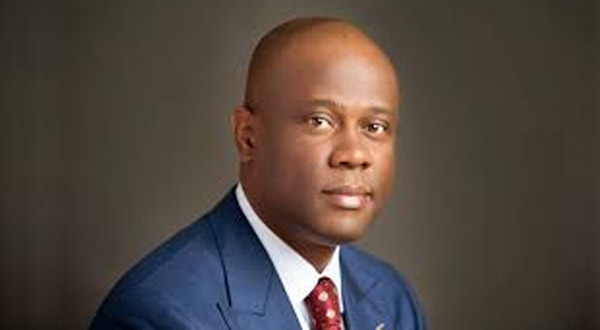 The Managing Director of Access Bank Plc, Herbert Wigwe, has been arrested by operatives of the Economic and Financial Crimes Commission.

Wigwe was arrested on Friday 10 January 2020 at the Bank’s head office in Victoria Island, Lagos.

Onyxnewsng reports that the reason why the arrest was made was not disclosed by the bank and the EFCC as at the time of this publication..

Wigwe will be the third head of a Bank to be arrested by the EFCC in the last two weeks.

Others arrested before him were, the Managing Director of Fidelity Bank Plc, Nnamdi Okonkwo, for allegedly receiving in cash $115 million into the Bank’s coffers from a former Minister of Petroleum Resources, Diezani Alison-Madueke.

Okonkwo was also allegedly personally given another cash of $26 million.

The Bank has denied complicity in the issue, saying it reported the issue to the appropriate authorities.

The Managing Director of Sterling Bank Plc, Yemi Adeola, was also interrogated by the anti-graft agency during the week.

Meanwhile, the Executive Director, Northern branch of the Bank, Balarabe Musa, has been named as acting MD of Access bank. 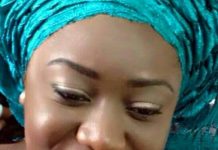 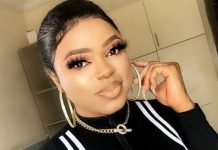 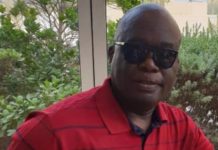 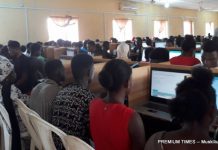 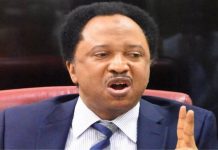 Breaking: What Shehu Sani says about his arrest