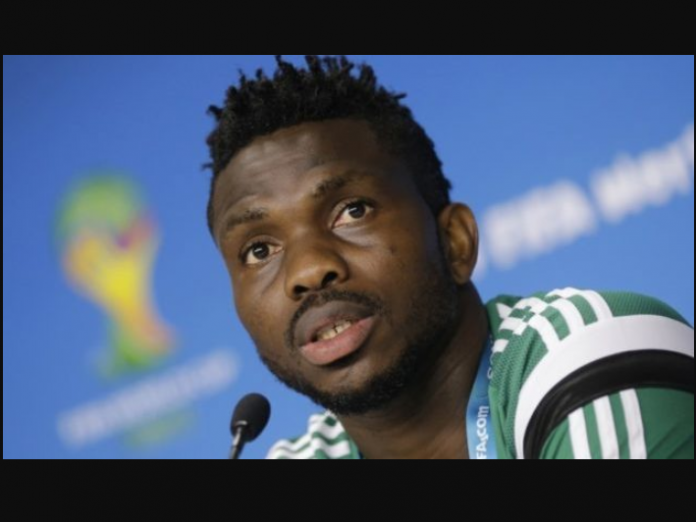 Former Super Eagles defender and captain, Joseph Yobo, has confirmed his appointment as the new assistant coach of the Nigerian national football team.

On Wednesday, the Nigeria Football Federation (NFF) announced that Yobo will replace Imama Amapakabo in the technical crew of the senior men’s national team to work under coach, Gernot Rohr.

The retired footballer wrote on his Instagram today to confirm his appointment, he wrote: ‘Delighted to announce my appointment as the new Assistant Coach of the Super Eagles. I’m honoured to be given this opportunity to serve. I’m ready and looking forward to this new chapter.’

‘I’m grateful to God. I Thank you all for your overwhelming love and support since this announcement, it means alot.’

The 39-year-old former defender, had played for the Nigeria U20 boys – Flying Eagles during the FIFA World Youth Championship (now known as FIFA U20 World Cup) in 1999, he won his first cap for the senior team in an Africa Cup of Nations qualifying match away to Zambia in Chingola in April 2001, and played in three FIFA World Cup finals in 2002, 2010 and 2014.

Joseph Yobo played his professional football in five countries, including sterling appearances for Olympique Marseille in the French top flight, Fenerbahce in Turkey and Everton FC in the English Premiership,

He also played club football in Belgium with Standard Liege, Tenerife in Spain and Norwich City in England, having started his career with Michellin-Harcourt in Rivers State in 1996.