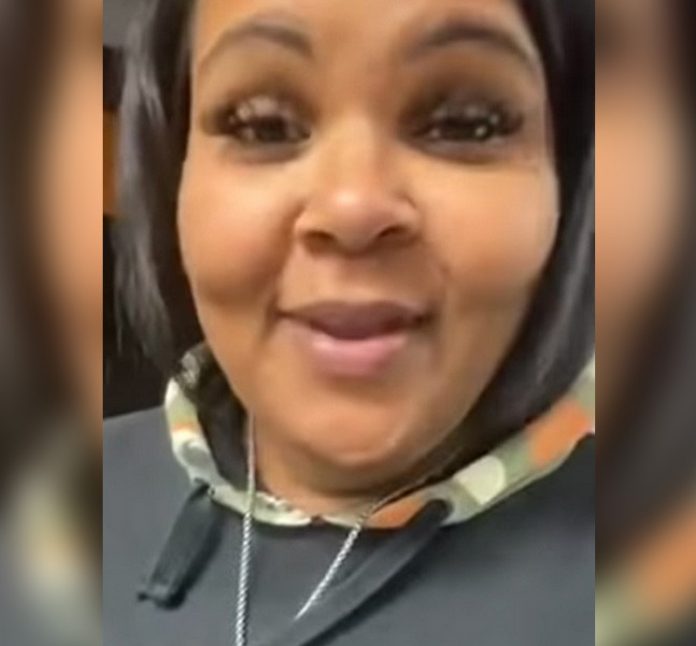 A shooting has occurred at 9:30 a.m. on Tuesday near the intersection of Lafayette Road and West 30th Street, Indianapolis, US; which a woman was murdered and that made Metropolitan police commenced investigation.

The woman was killed after she reportedly walked in on a male friend having sex with another man and threatened to expose them.

On Wednesday, police identified the victim as 40-year-old Jane Waughfield.

She was shot and killed while in traffic. After the shooting, she lost control of her vehicle, causing a four-car crash.

“The Camaro came 90 to 100 miles per hour down the road and hit the blue car and spun it three times,” said witness Mike Smith.

“The guy surprisingly got out of his car in one piece and went to the Camaro and opened the door and realized she was unconscious or dead,” said Smith.

When Indianapolis Metropolitan police arrived at the scene of the crash, they found Waughfield dead in one of the cars.

Hours before Waughfield who was shot many times died, she had exposed on Facebook Live about a male friend having sex with another man.

Waughfield had threatened to expose them.

In the video, she also claimed that the men tried to kill her. “They tried to kill me. They chased me out of the house,” she said. “If I die, let them people know they killed me.”

Hours later, Waughfield died in a shooting and crash on the near northwest side.

While investigators are yet to confirm reason for the shooting and crash, “This is disheartening. This is not where we want to be as a community and as a city. We continue to encourage the community to stand with us and partner with us.” Sgt. Grace Sibley from IMPD said.