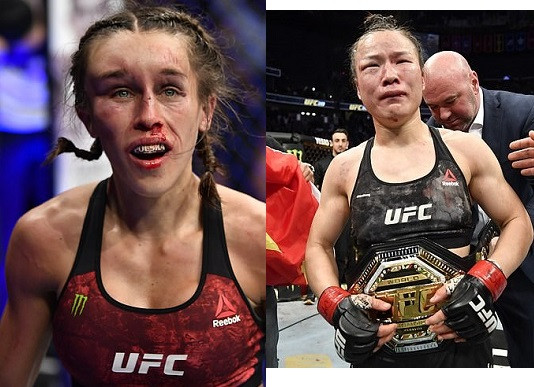 MMA fighters, Joanna Jedrzejczyk and Weili Zhang have both been handed two-month medical suspension after their brutal bout left them disfigured. 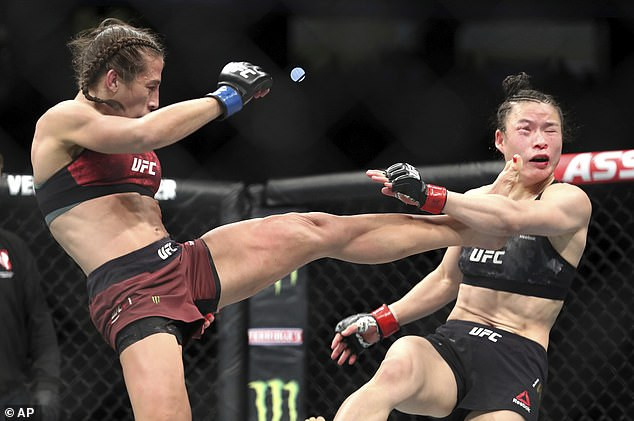 During the fight last Saturday in Las Vegas, the pair inflicted bloody injuries on themselves and were taken to hospital after their five-round contest saw strawweight champion Zhang retain her belt following a split decision.

According to MMA Mania, Nevada State Athletic Commission has now issued a two-month medical suspension to the fighters. 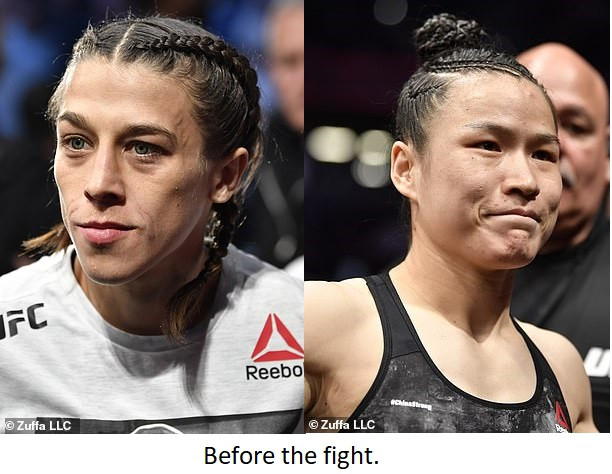 The fighters who both will be out of the Octagon until May 5, were also ordered not to take part in contact sparring until April 22.