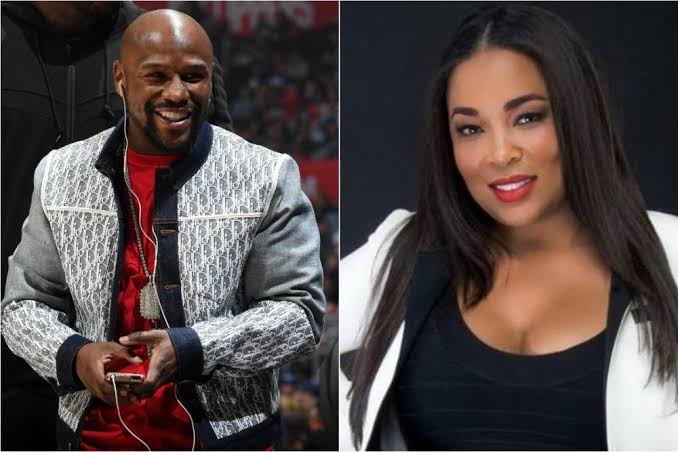 Jossie Harris, former girlfriend and baby mama to ex professional boxer, Floyd Mayweather has been found dead at her residence in Los Angeles.

Jossie, the mother of the professional boxer’s three kids was found dead at her Valencia home on Monday.

The actress was confirmed dead after she was seen in a car parked outside her home.

Reports said officials are handling the case as a death investigation and not considering Harris’ death a homicide.

The 40-year-old Jossie had previously accused the 43-year-old of domestic violence on more than one occasion. Charges of battery were dropped in 2005 after she claimed that she had lied about the violence.

Five years later, in September 2010, Harris alleged that Mayweather had entered her home while she was asleep and assaulted her with her children as witnesses.

The couple who had spent 10 years together eventually separated in 2010 over many domestic violence allegations. 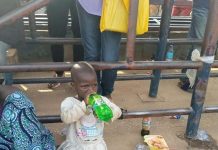 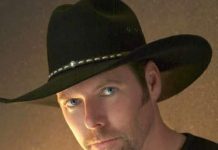 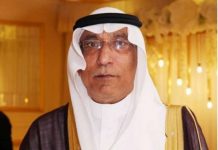 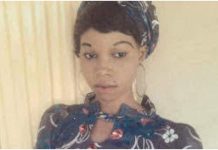