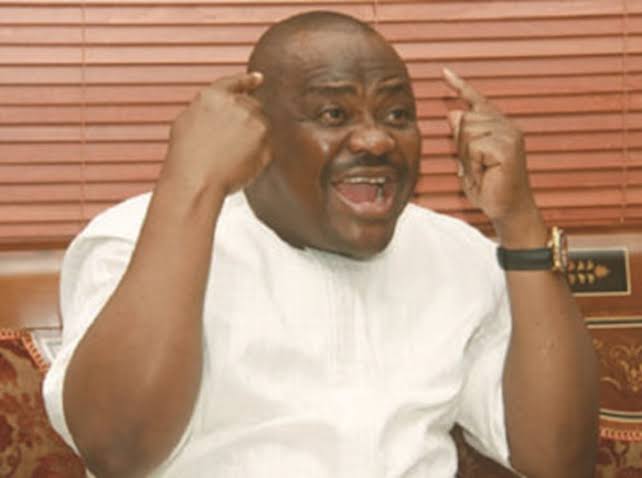 If the gods want to punish a people, they either invoke plagues on the land or deploy agents of slaughter as leaders.

The gods are not happy with Rivers state, obviously, hence the affliction by Nyesom Wike. The state had a chance of averting this ruination in 2019, but it did not take it.

The recent brutish actions of Wike in Rivers really knock me into wondering whether the governor superintends over a parallel country. Wike has taken deeper gulps from the chalice of malice, absolutism and despotism. He is now running wild and untamed.

In April, the governor ordered the arrest of two Caverton pilots for allegedly violating the lockdown measures in the state.

After their arrest, the pilots were arraigned at a magistrate’s court and remanded in prison until May.

But Hadi Sirika, minister of aviation, torpedoed this arbitrary action, saying aviation matters are strictly on the exclusive list of the federal government.

Caverton protested against the remand of its pilots, and said the federal aviation authorities granted it the permission to fly into Rivers state.

And at a press briefing organised by the presidential task force on COVID-19, Sirika corroborated the position of the logistics company, accusing the security agents who arrested the pilots on the governor’s order of “displaying ignorance”.

Wike has carried on as a law unto himself in Rivers. He is the judge, the jury and the executioner in the state. On Thursday, he made a proclamation in his accustomed cadence like an emperor of Persia – to auction cars seized during the lockdown in Rivers.

He said: “The defaulters will be tried by the Mobile Courts and I have told the Attorney General, all the impounded vehicles must be auctioned. By tomorrow, the Honourable Attorney General would have advertised those vehicles and we will auction them.’’

On Saturday, bulldozers riding on the dispatch of Wike moved into hotels, which reportedly violated the lockdown measures, mowing them down. How addled can a man be by brute power?

Really, it is depressing seeing how some Nigerians cheer the governor on in his inebriation. We have become so habituated to abuse and tyranny that we bless our violators and curse our liberators. What is happening in Rivers state violates every sense of decency, normality and rationality.  It is a farrago.

As a matter of fact, it is more telling that the Peoples Democratic Party (PDP) which releases windy and vacuous press statements now and then, accusing President Muhammadu Buhari of tyranny, does not think it fit to call its transgressing members who are governors to order.

Nigerians witnessed how Ben Ayade, governor of Cross River and a member of the PDP, harassed, hounded and incarcerated Agba Jalingo for criticising his government. They are also seeing how the administration of Emmanuel Udom of Akwa Ibom is punishing Kufre Carter, a journalist, for criticising a commissioner in the state.

On Saturday, Mary Akpan, mother of the detained journalist, was denied access to see her son by the DSS in the state. The distressed mother said her ‘’son did not commit any crime. Even families of armed robbers are permitted to see their son in a cell and see how he is doing’’.

Painting her picture of despondence keenly, mama said she does not ‘’have money, he gives me the small money I use to eat because I retired since 2016 and the governor refused to give me my gratuity, I’m being fed by my son’’. Her son has spent more than 14 days in detention without any charge.  This is not how to govern a people.

One thing is clear; the only irritation of the PDP with the Buhari administration is lack of access to power. The PDP should desist from issuing hypocritical statements and purge itself of the same vermin in the APC.

The party has no moral ground to attack the ills of another like it. The PDP must call its governors to order now.

Fredrick Nwabufo- a writer and journalist. 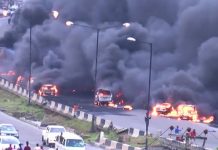 The witches at Otedola bridge are an engineering problem 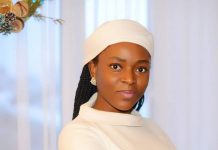 Open letter to Buhari: Lift of ban on lock down and its banes 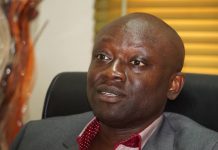 With COVID-19, you are on your own 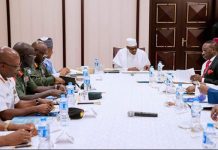