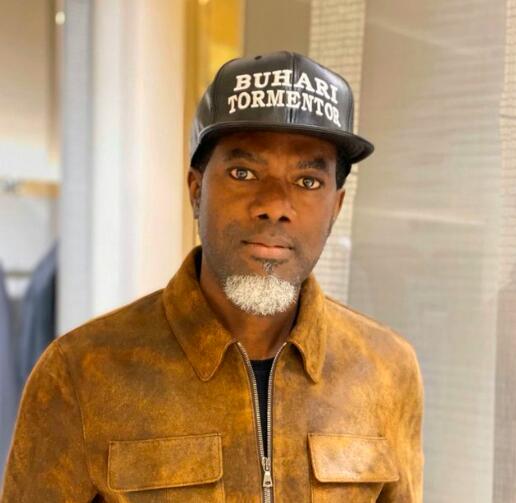 Ex presidential aide, Reno Omokri has shared his view on people having children outside marriage.

He said that bringing a baby into the world without a marriage is wicked.

In a recent social media post, Reno Omokri who is an author and outspoken on social media, slammed “baby mamas” who thinks being one is not a job.

He stated that giving birth to a child without a stable home and income is a very cruel act.

Read what he wrote below;

“Being a baby mama is not a job. If you want an income, go get a job, instead of getting pregnant. Bringing a baby into this world without a marriage, a stable home and a stable income, is a wicked thing to do. A child is not a means to a livelihood”.

Many social media have since reacted to the post, with one @stanleyhyp, wondering why people would even accept to be called baby mamas. @stanleyhyp wrote: 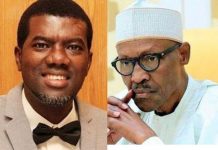