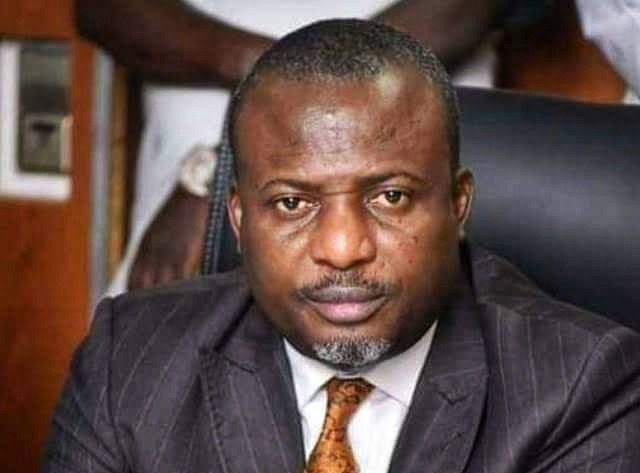 And the commission shut down its headquarters for 14 days after the death of the acting executive director of finance.

Onyxnews Nigeria reports that a source within the NDDC who spoke on condition of anonymity said the top official died on Wednesday night after a brief and undisclosed ailment.

This reliable online news platform gathered that he has not been present at work through out this week at the commission’s headquarters in Port Harcourt before his death.

He was also conspicuously absent during the flag off of the distribution of corona-virus palliatives by the NDDC on May 22.

According to the source, Etang died amid the Forensic Audit of the Commission directed by President Muhammadu Buhari.

The National Assembly is also probing the finances of the Commission under its present Interim Management Committee.

Meanwhile, the deceased corpse has been taken to the ‘COVID-19 Area’, of Braithwaite Memorial Hospital, Port Harcourt. 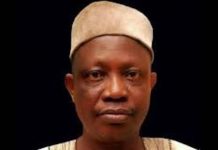 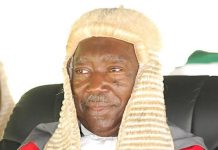 Breaking: Kogi Chief judge is dead, cause of death 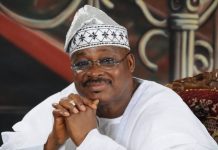 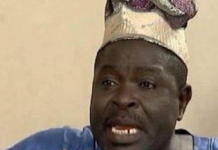 BREAKING: Senator Ajimobi Abiola is dead: Ajimobi’s cause of death 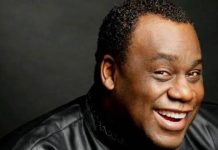 Dan Foster is dead: Cause of Dan Foster’s death