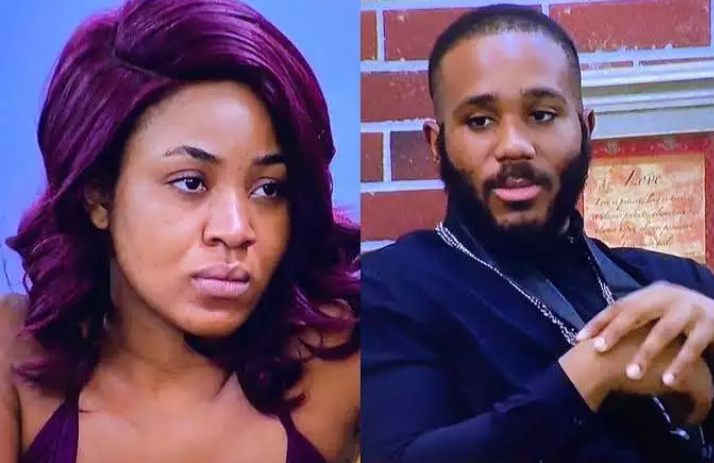 BBNaija Erica and Kiddwaya were lovebirds during the reality show and their consistent show of affection made many viewers want to see them.

Erica was disqualified from the reality game show and Kiddwaya was later evicted before the show ended but since they got out, they have been proving to fans that they are still going strong untill something funny happened recently.

In a recent event, Erica was seen trying to kiss Kiddwaya but he did not seem to be having any of it. He pushed her away and Erica had to smile like nothing happened because.