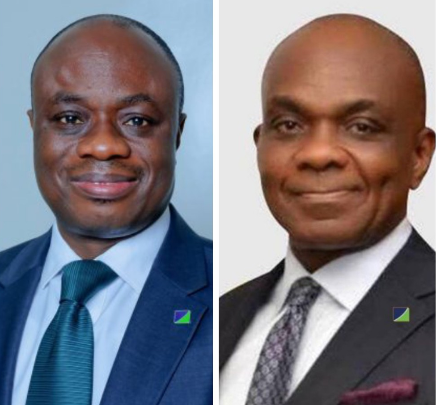 Fidelity Bank Board of directors has announced the appointment of Mr Henry Ikem Obih, as an Independent Non-Executive Director effective from September 21, 2020.

OnyxNews Nigeria understands that the appointments have been approved by the Central Bank of Nigeria (CBN).

Nnamdi Okonkwo retired as Managing Director/CEO on December 31, 2020, after completion of his contract tenure in line with the bank internal policies.

“Both appointments are in furtherance of our positioning for the next growth phase. We welcome Henry and Ken to the Board and believe they will make significant contributions that will sustain the performance trajectory of the Bank in line with our strategic intent” said Mr. Mustafa Chike-Obi, Chairman, Board of Directors, Fidelity Bank Plc.

Obih was the Group Executive Director/Chief Operating Officer (GED/COO), Downstream, Nigerian National Petroleum Corporation (NNPC) until his retirement in 2019 and was subsequently appointed in July 2020 to the Board of Nigeria Liquefied Natural Gas Limited (NLNG).