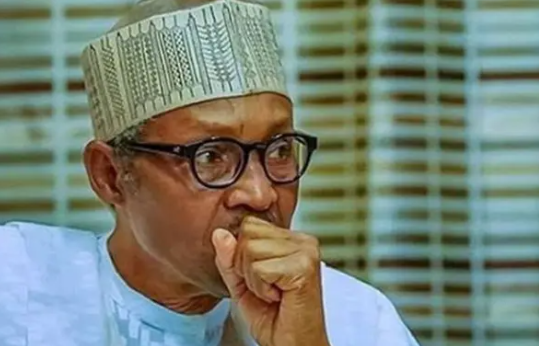 Popular prophet who is the leader of INRI Evangelical Spiritual Church, Primate Elijah Ayodele has revealed that President Muhammadu Buhari was incapacitated, not in control of his government and that the truth will soon be exposed.

The clergyman said the truth about President Buhari and some officials of his administration would soon be exposed.

Primate Ayodele, who spoke during a live service in his Lagos church, on first Sunday of 2021 said cabals are in charge of Buhari’s government.

In a statement released on Monday, Primate Ayodele said the judiciary and the Chief Justice of Nigeria, CJN, Mohammed Tanko is greatly affected by Buhari’s incapacity.

He said the judiciary system of Nigeria is on the verge of collapse due to the inefficiency of the Chief Justice of Nigeria.

His words in the released statement: “President Buhari is incapacitated, he is not in charge of his government. Cabals are the ones ruling the country now. I foresee that the truth about him will be exposed soon.

“The CJN, Tanko Muhammed can not lead the judiciary again, the incapacity of the President has affected him, the judiciary system is on the verge of collapse,” he said.