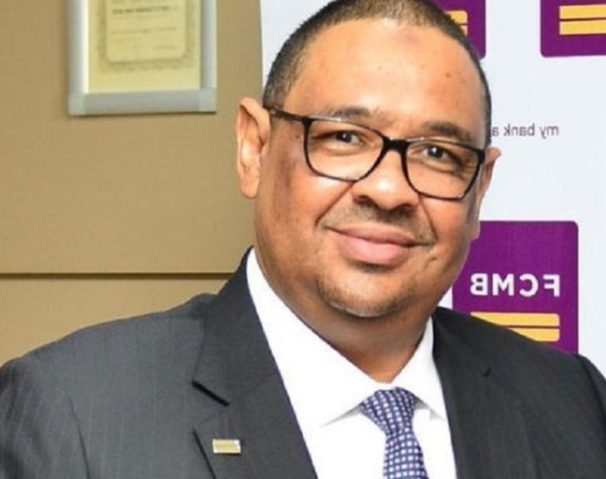 Embattled FCMB MD in another trouble.

OnyxNews Nigeria reports that embattled Managing Director of First City Monument Bank (FCMB), Mr Adam Nuru, is reportedly facing another trouble at the home front as his wife has reportedly dumped him.

According to a report by SaharaReporters on Tuesday, the wife whose name was given as Hauwa, has been giving Nuru trouble time at home.

The report quoted family source to have said Hauwa has concluded plans to divorce him, noting the woman has now moved out of Nuru’s house.

Report also stated that she has informed her lawyer to prepare divorce papers to begin the process of quitting the marriage.

According to a source to SaharaReporters, “I know she has moved out. This case is beyond Moyo or the late Tunde. His own marriage is about to crash now. The wife and her family are really giving him problems. They are ready to deal with him. The Moyo stuff is part one, he is currently facing the second part with his wife.”

Recall the paternity scandal involving Moyo Thomas and the FCMB boss, has been one of the major talking points in the last two weeks. Their extramarital affair reportedly produced two children.

It was also reported that, Moyo’s husband, Tunde Thomas died of heart attack after discovering he has been fathering two children following the illicit affair between Nuru and his wife.

Moyo in a statement last Friday had denied ever telling her late husband that he was not the father of her children, dismissing the viral claims on social media.

However, throughout the statement Moyo kept silence on her alleged affair with with FCMB MD. The bank said Nuru has now proceeded on a compulsory leave to allow the investigation on the alleged sexual misconducts levelled against him run its course.