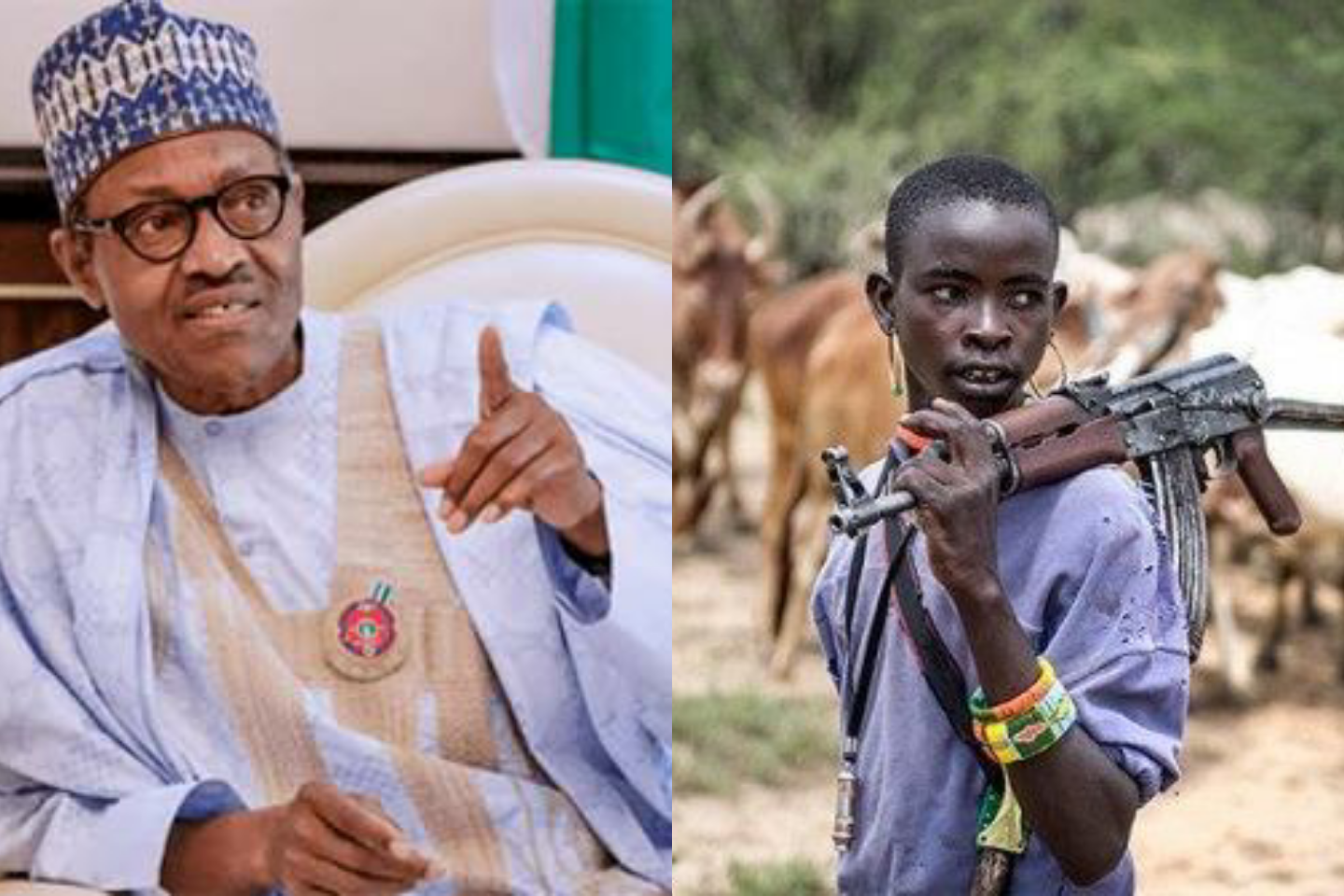 OnyxNews Nigeria reports that the Nigerian presidency has revealed President Muhammadu Buhari’s opinion on the issue of the country’s killer herdsmen.

This comes at a time when the Governor of the State of Benue, Samuel Ortom, said that he was petitioning Buhari about the activities of the killer herdsmen. Ortom claimed this when calling for the rulers of Miyetti Allah’s arrest.

Buhari’s Special Advisor on Media and Publicity, Femi Adesina said the president’s stance is that anyone illegally identified with guns should be arrested and prosecuted.

Adesina revealed this while reacting to a question on Channels Television’s show, Politics Today, by Seun Okinbaloye.

According to Adesina, “If the governor were to say that he did not hear the president talk on that issue, which is what he needs to make clear, it is not that the president did not speak.

“Since the president has spoken on that topic a number of times and his stance has always been the same, anybody who carries weapons illegally should be arrested and prosecuted. It has been said by the president several times and that is the position.

“Criminality is regardless of who he is or wherever he comes from crime, anyone unlawfully carrying arms must be arrested, prosecuted and that is the president’s position,” Adesina said.