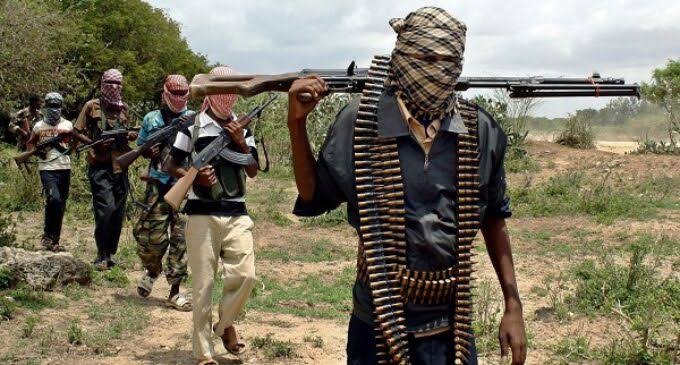 Three notorious bandits have repented and surrendered their arms to the Zamfara State Government, including Zakoa Buhari, the son of the feared bandit leader, Tsoho Buhari, notoriously known as ‘Buharin Daji.’

After taking an oath with the Holy Quran in the presence of top government officials, security operatives and traditional rulers, the bandits laid down their weapons, vowing not to resort to banditry again.

In 2018, following his refusal to lay down his weapons after peace talks with the state government, Buhari, a notorious and feared armed bandit in the state, was killed in Nakango village in Dansadau Emirate, Maru Local Government District.

Nakango is a border town situated in Kaduna State between Dansadau Emirate in Zamfara and Birnin Gwari Local Government Area.

Several attacks by the late Buhari and his gang members were witnessed by the state, leading to scores of deaths.

Like other North-West states, Zamfara has faced destructive attacks from armed bandits in the last 10 years. The state government signed a peace deal with the gunmen in 2019.

Around 15 brand new Hilux vehicles and cash gifts were also given by the governor in 2020 to leaders of various ‘repentant’ banditry parties. But amid all of these, there are still attacks on communities in the state and kidnappings and/or killings of people.