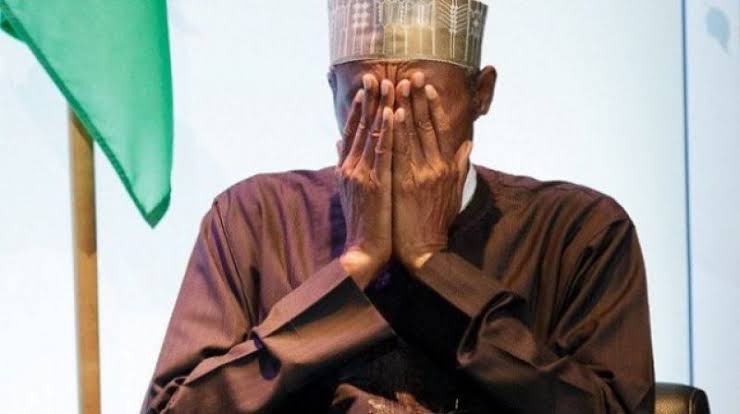 OnyxNews Nigeria reports that President Muhammadu Buhari has mourned more than 20 schoolchildren who died in a fire incident in Niamey, Niger Republic.

This online news platform understands that President Buhari in a statement issued on Friday by his spokesman Garba Shehu, commiserated with the government and people of the Niger Republic, describing the tragedy as extremely terrific.

“On behalf of the government and people of Nigeria, we commiserate with our brotherly neighbours on this tragic loss,” a message to President Mohammed Bazoum read.

The statement also stated: “Our thoughts and prayers are with the victims, families and communities affected by this unfortunate incident, wishing quick recovery to those who were injured.”

Meanwhile, an earlier report has stated that no fewer than 20 children died on April 13 after they were trapped in a fire at a school in Niamey.

According to eyewitnesses, the fire began late on Tuesday afternoon when the children were in lessons, many in straw-hut classrooms.

The flames blocked the school gate, so most pupils had to escape over a wall, a teacher’s union official quoted by Reuters said.

According to officials, most of those who did not manage to escape were attending the school’s nursery.