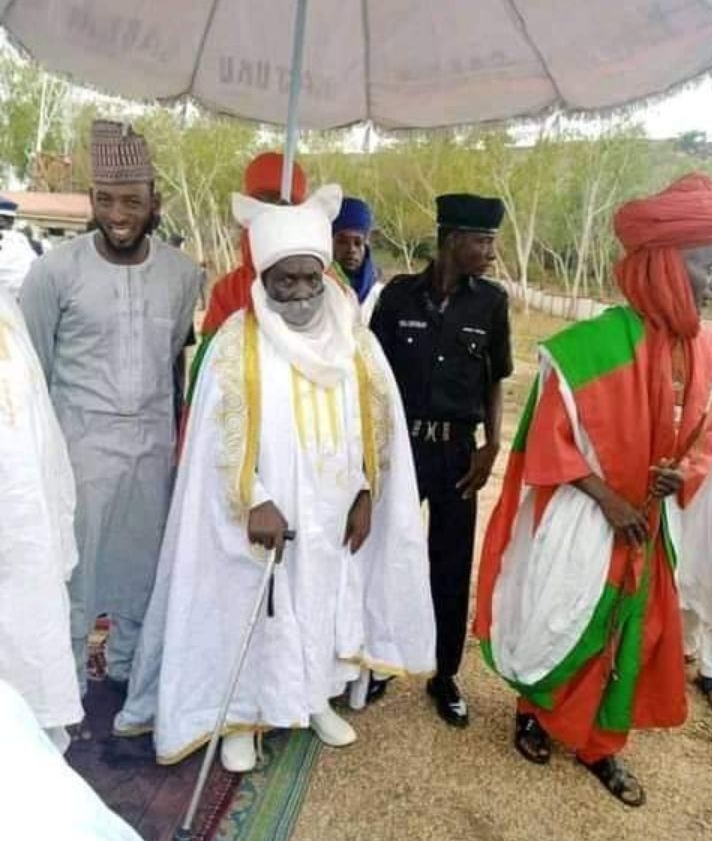 See what happened to the kidnapped Emir of Kaduna.

Onyxnewsng gathered that the Emir of Kajuru, Alhaji Alhassan Adamu, who was abducted by bandits alongside 13 others, was set free on Monday, 12 July 2021.

Reports stated that the Sarkin Kajuru was released around the forest areas leading to Kajuru castle.

It was also learnt that the other 13 persons kidnapped from the monarch’s private residence are still in captivity.

As at press time, it is unclear if any ransom was paid.