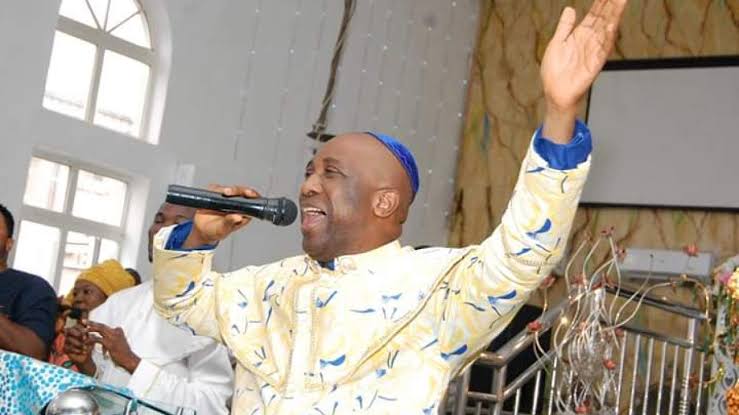 Onyxnewsng reports that South Africa is currently under security threat after protesters and rioters took to the streets to cause violent and criminal acts.

In the last few days, violence had enveloped everywhere in the country, shops have been looted, many people have been killed.

This is happening because of the persecution of the former president of the country, Jacob Zuma who was sentenced to jail for corruption and other related issues, reports stated.

The popular Nigerian prophet, Primate Elijah Ayodele had prophesied this current situation being faced in South Africa. His prophecy on South Africa is contained in his 27th annual book of prophecy titled Warnings To The Nations released on Friday, 10th Of July 2021.

On page 220 of the book, Primate Ayodele noted that if charges against Jacob Zuma isn’t properly handled, it will lead to protests, violence, destructions of lives and properties.

Just as Primate Ayodele declared, the situation in South Africa now involve violence, such as destruction of lives and properties.

Meanwhile, President Cyril Ramaphosa has ordered for the deployment of military personnel on the streets of South Africa, yet no positive outcome has been made.