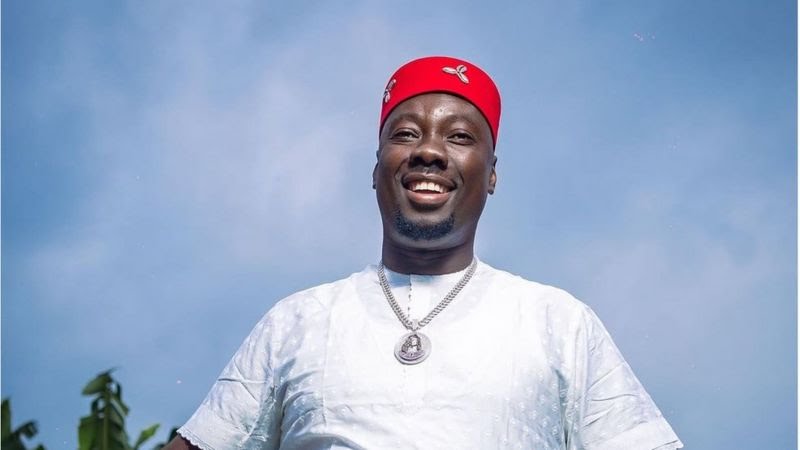 Onyxnewsng understands that the funeral of Lady Uche Iyiegbu, the mother of Obinna Iyiegbu, popularly know as Obi Cubana in Anambra state, South east Nigeria has sparkled reactions on the internet in the past few days. Placing many to ask about the source of Obi Cubana’s source of income.

From the outcome of the burial, it shows the 46-year-old took his time to plan with friends and associates sending several gifts as support items for the burial of late Ezinne.

Onyxnewsng gathered that Obi Cubana is a business mogul in hospitality industry, he is into show business and entertainment in Nigeria.

He is the chairman and owner of popular Cabana groups.

He has chain of fun places which include hotels, clubs, lounge in different cities in Nigeria, like: Abuja, Lagos, Enugu, Port Harcourt, Owerri with plans of expanding to abroad.

Obi Cubana networth is around $96million, though not yet verified.

Obi Cubana whose real name is Obinna Iyiegbu hailed from Idemili South, Anambra state, he was born in April 12, 1975.

He went to secondary school in Onitsha and later attended University of Nigeria Nsuka where he bagged Bachelor of Arts in Political Science in 1998.

Obi Cubana married in 2008 and the marriage had produced four children.