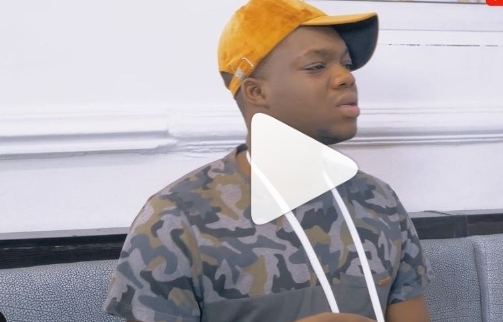 It is no longer news that popular Instagram comedian Cute Abiola has been in the Nigerian Navy lock after his friends declared him missing days ago.

Onyxnewsng recalls that in a statement released some hours ago, the Nigerian Navy revealed that they locked him up for breaching the Armed force’s social media rules despite the fact that he is a naval officer.

They noted that he committed an offence while he was on leave and was recalled but didn’t obey till he finished his leave.

As part of the Armed Force social media rules, the Navy noted that officers are not allowed to post their pictures with uniforms or any military-related items.

But Cute Abiola has been seen countless times posting videos with military uniforms and guns. These caused his recent arrest.

Watch of of the videos below…