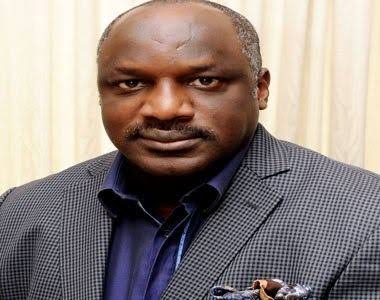 Popular Senator has died in his office.

Onyxnewsng reports that a popular senator who is a former governorship aspirant in Ekiti State and chieftain of the All Progressives Congress (APC), Senator Gbenga Aluko is dead.

He was said to have died in the evening on Saturday after he collapsed in his office in Abuja.

Report says he was rushed to a hospital where he eventually gave up the ghost.

An aide to the former lawmaker confirmed that Senator Aluko did not show any symptom of sickness before his death.