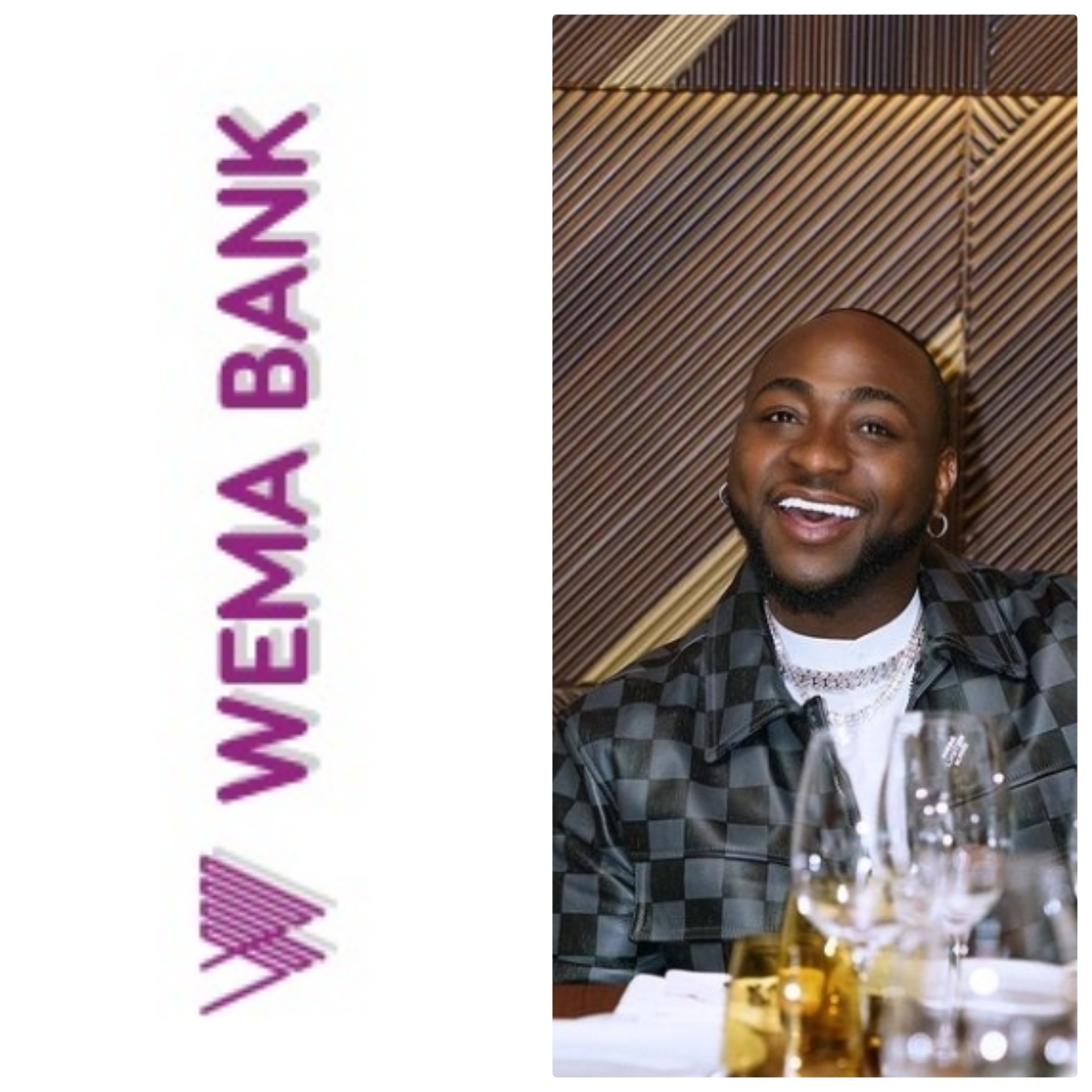 This is coming weeks after officials of the bank flew to Dubai to meet Davido following the millions of Naira that was donated into his account in the bank.

Recall that Davido had appealed to his friends and fans to donate one million Naira each for him to clear his Rolls Royce from the port.

The development saw the talented singer make more than 200 million Naira in the account, but he, however, added fifty million Naira to the cash and donated it to orphanages across the country.

Davido had earlier disclosed that the bank wanted to meet with him but a meeting couldn’t be set because he was out of the country.

The singer on Friday shared a video of the moment he signed the endorsement deal with the bank and captioned it, ”Officially with @wemabank @alat_ng”

In a related development, Davido on Friday took a ride in his newly bought 240m Naira 2021 Rolls Royce Cullinan.

The singer took to his Instastories to share videos of him having a nice time inside the ride with his friends and entourage.